The Washington Post’s Capital Weather Gang have issued their first cherry blossom peak bloom forecast for the season: “most likely between April 7 and April 11, centered on April 9.” 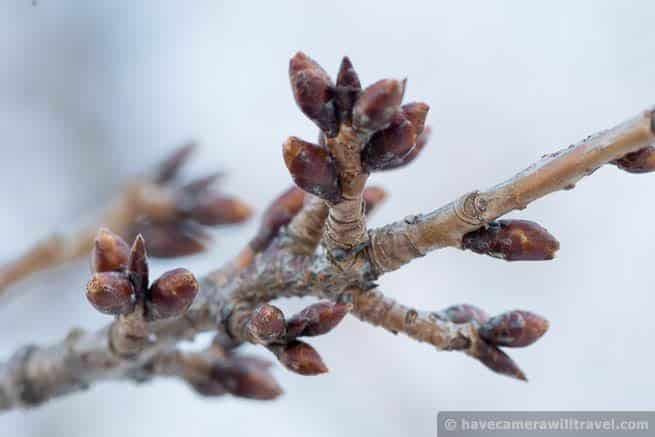 The Washington Post‘s Capital Weather Gang have issued their first peak bloom forecast for the season: “most likely between April 7 and April 11, centered on April 9.”

That's very similar to the National Park Service forecast of sometime between April 8 and 12.

Last year the Capital Weather Gang's forecast ended up being closer than the initial NPS forecast, although it was still a few days on the early side.

If you'd like to dive into the weather data that went into the forecast, you can find it here.