It feels like spring. Blue skies, warm sun, and still. It’s one of several days this week where temperatures are expected to get into the 60s.

There are a couple of colder days expected later in the week, but even those are really just seasonally appropriate. Overall, we’re still tracking warmer than normal, and long-range forecasts are for that trend to continue through at least most of February.

Here’s how we’re tracking so far in comparison with recent years.

Based on the warm temperatures we’ve had so far and the forecasts for more warm weather to come, the odds seem heavily tilted in favor of an early bloom. Of course, any time you’re dealing with long-range weather forecasts, it comes with a big asterisk. It’s quite possible March ends up being cold and slowing things down. We saw that happen in 2013. But for now, at least, it’s by no means a sure thing, but a mid- to late-March bloom is currently looking more likely than a later one.

Here are some photos from the Tidal Basin this morning. You can take a look at the post from this time last year for a direct comparison (last year’s peak bloom date was March 25). 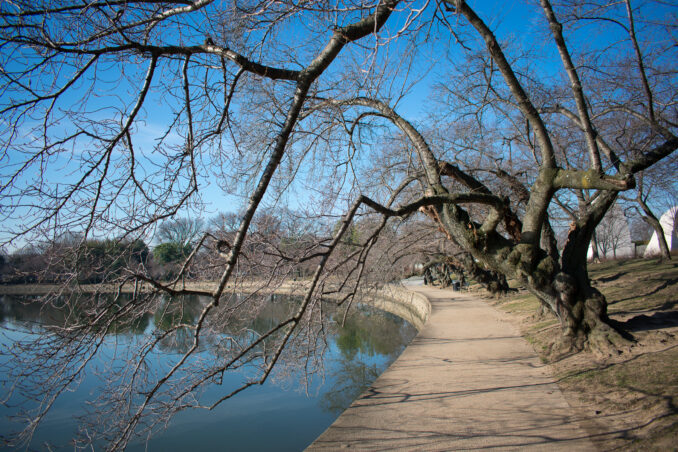 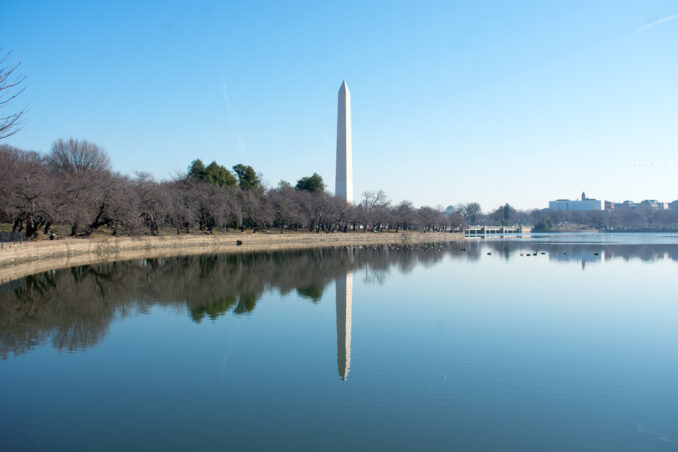 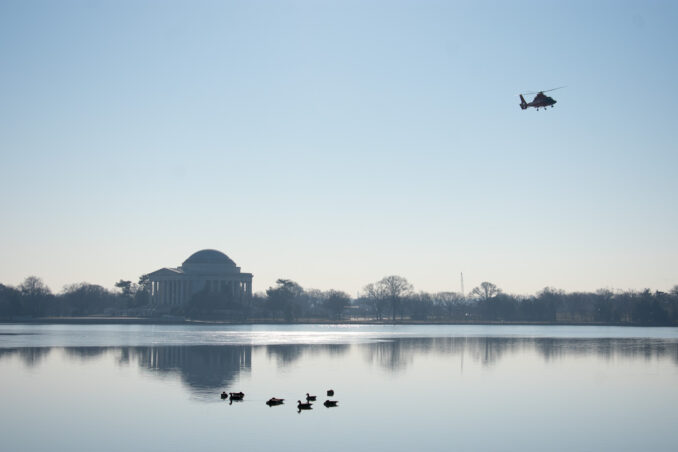 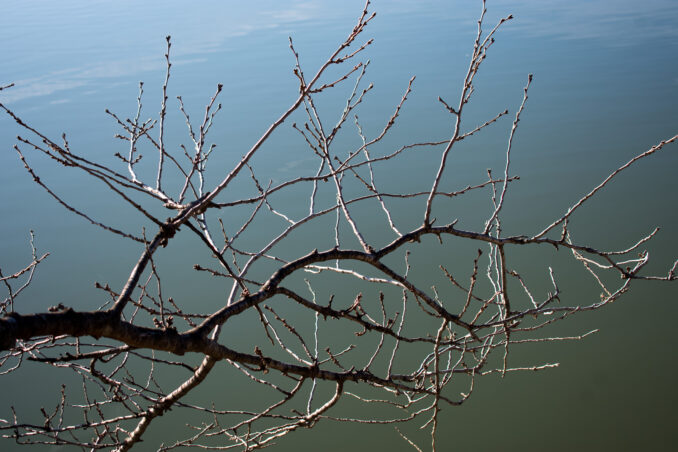 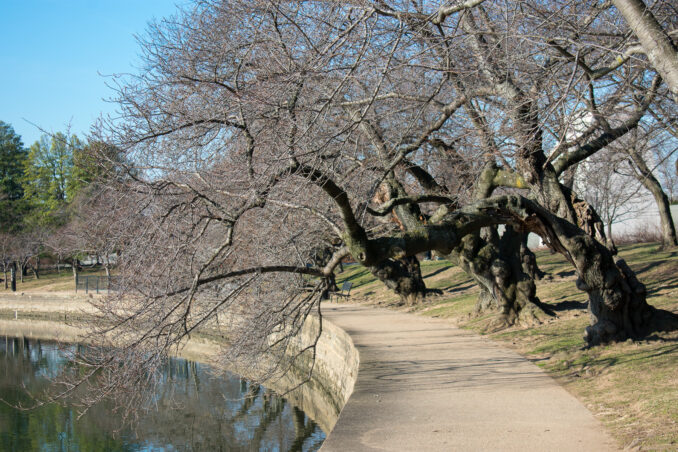 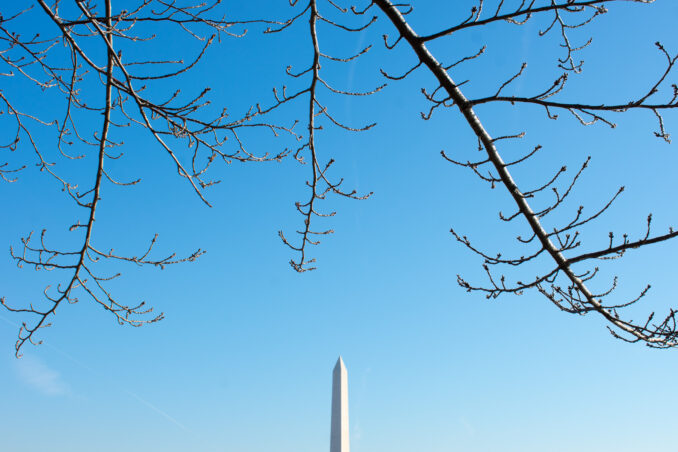 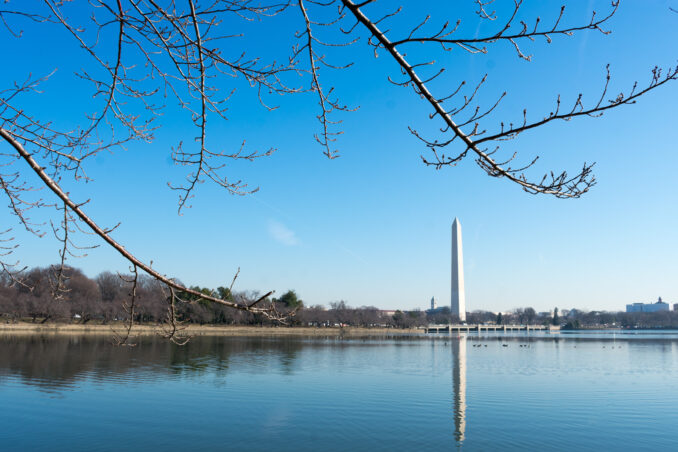 Looking for travel stock photos or prints? I might be able to help. You can search my collection here:
If you already have a buyer account with Alamy and would prefer to use that, you can search my images directly here.
777shares