The National Park Service today revised their 2016 peak bloom forecast in light of forecasts of very warm weather this week and next. 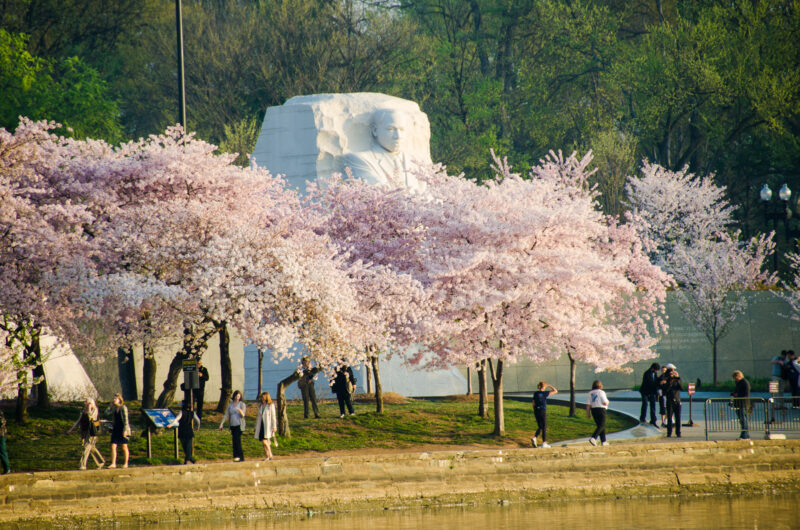 The National Park Service this afternoon (March 8) moved its peak bloom forecast up to falling sometime in the period March 18-23.

Last week, they predicted March 31 to April 3, but very warm weather forecast for this week and next has prompted them to move their prediction earlier.

Earlier in the afternoon, the Washington Post‘s Capital Weather Gang issued their own forecast: March 24 to 28.

You can find the latest forecasts on the 2016 peak bloom forecast page.