Temperatures have been seesawing, but the cherry trees around the Tidal Basin are still very much in winter mode. 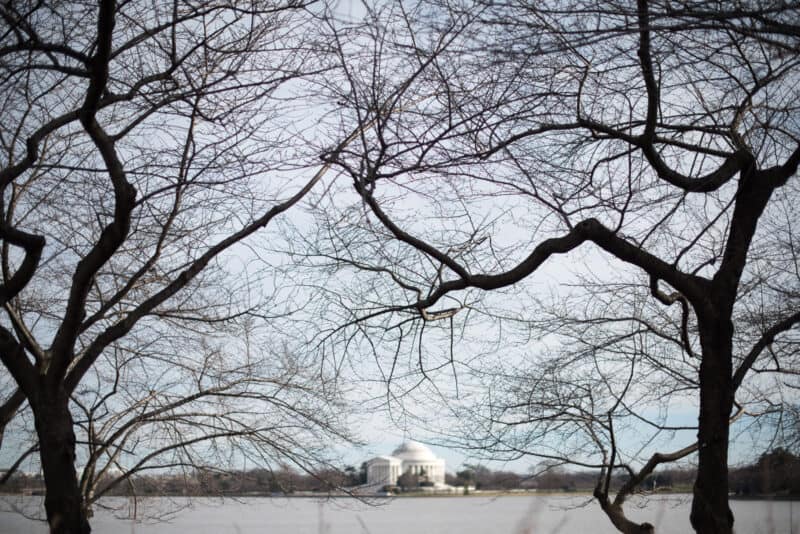 There isn't all that much new to report since the last update. The trees are still very much in winter mode and things are pretty quiet down around the Tidal Basin.

Temperatures have been seesawing from much warmer than normal to more typical winter weather and back. In the past 24 hours some areas have seen brief and light snow flurries, and it has been windy and cold, but the overall trend for December and the first half of January has been significantly warmer than average. December was by far the warmest December for the region on record, averaging 11.5 degrees (fahrenheit) warmer than normal.

If that pattern of warmer temperatures holds (and that's a big “if”), it would suggest that the cherry blossoms might come on the earlier side. But there's still plenty of winter left, and it's still entirely possible for temperatures to dive, to stay there, and to slow things down. Last year, January, February, and March turned very cold and pushed the peak bloom much later than average.

So it's still far too early to say with any confidence whether the schedule of this year's peak bloom will be early, average, or late. But over the next 6 weeks or so things should become clearer. We'll likely have the first of the major peak bloom forecasts being issued around the beginning of March.

Here are some shots of how the trees are looking this afternoon. 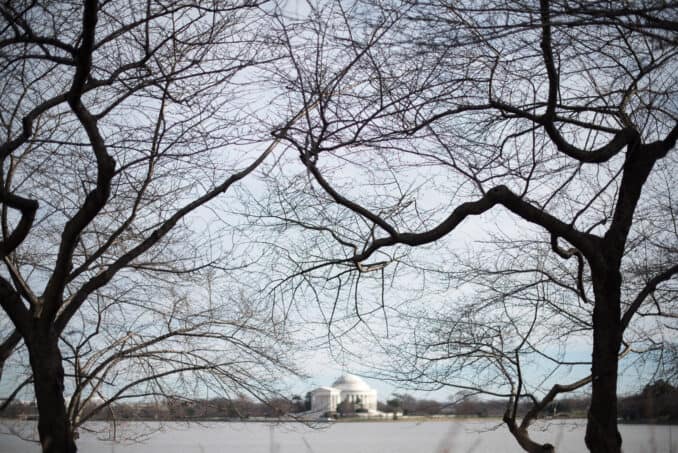 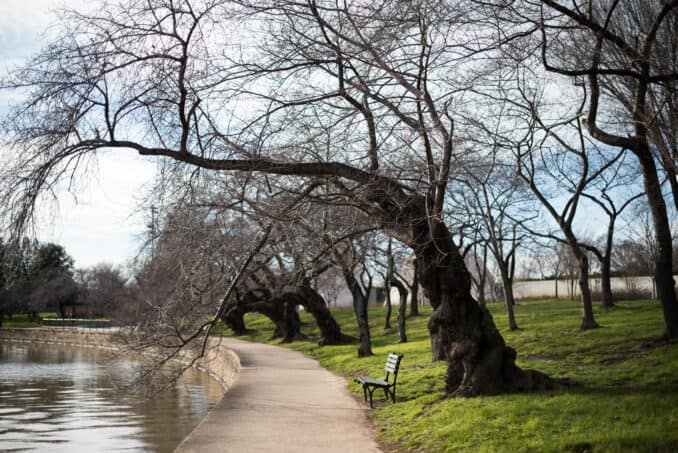 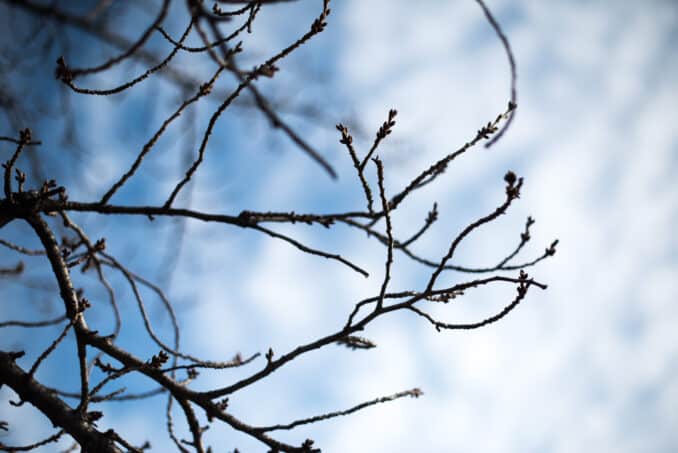 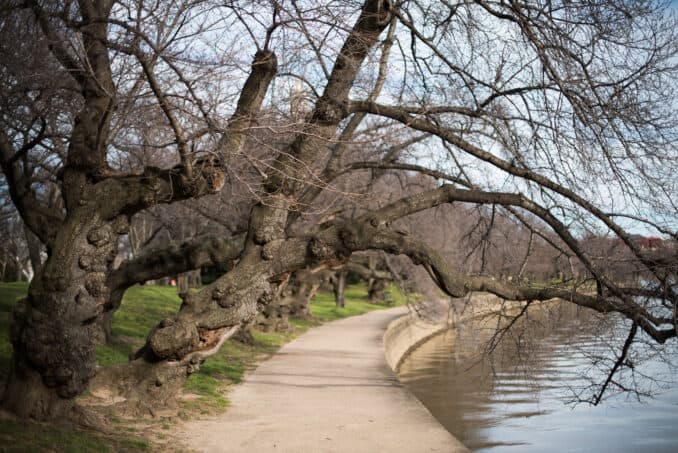 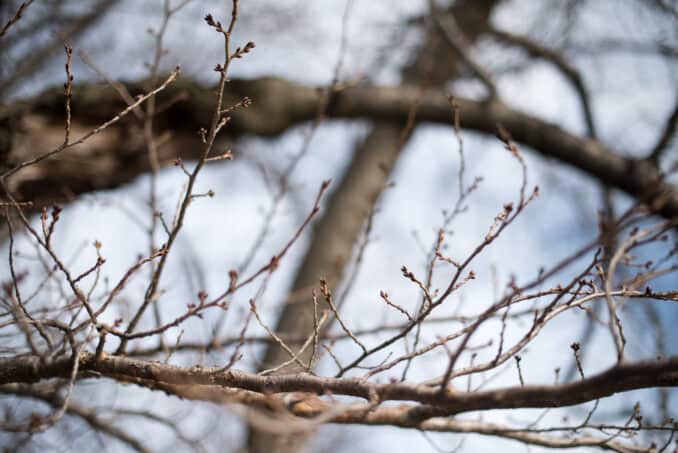 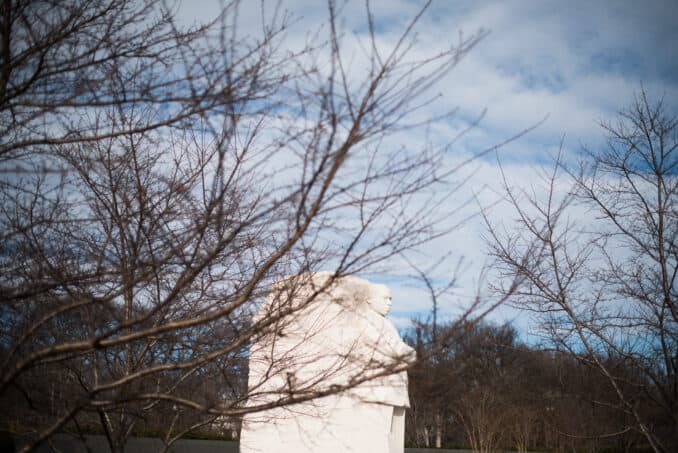 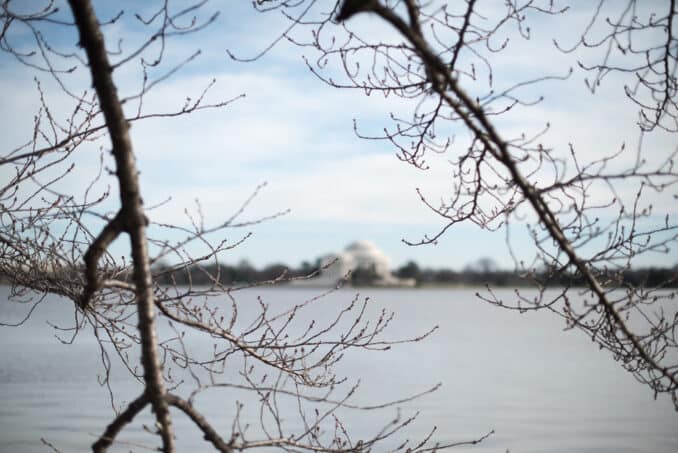 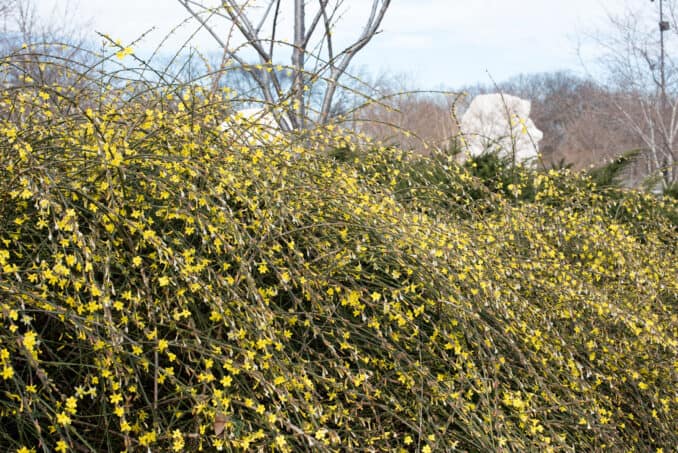 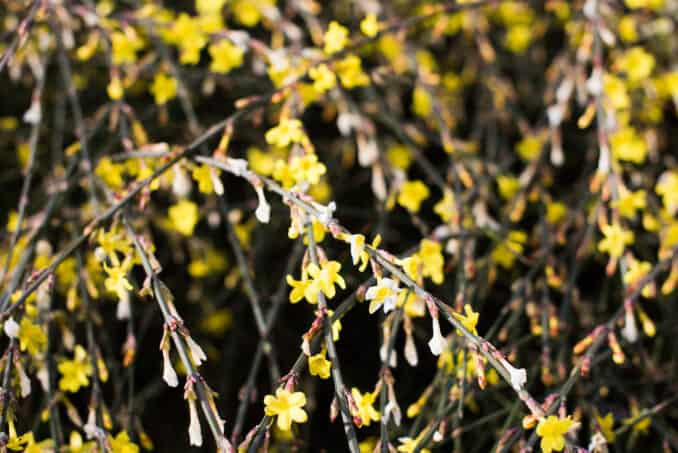 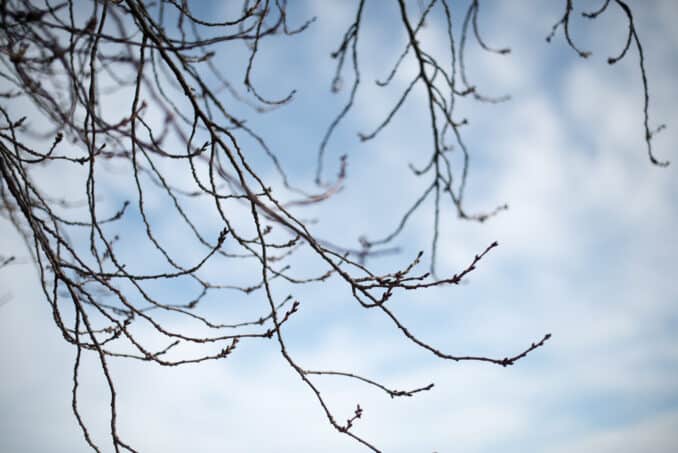 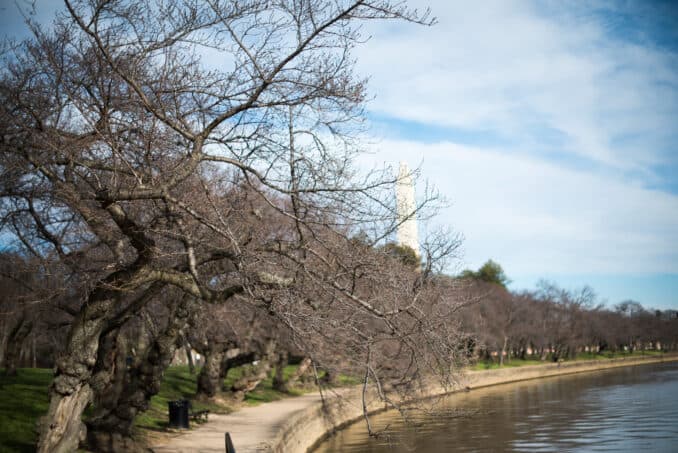 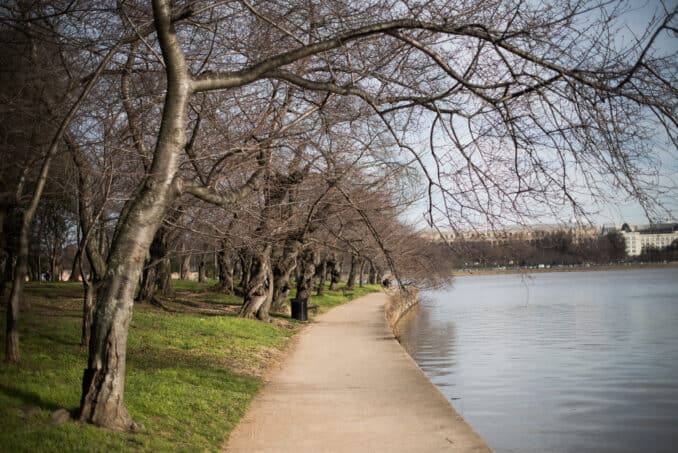