Using Drones at the Tidal Basin

If you’re tempted to take photos or video of the cherry blossoms from a drone–or indeed anywhere nearby–don’t do it. Here’s why. 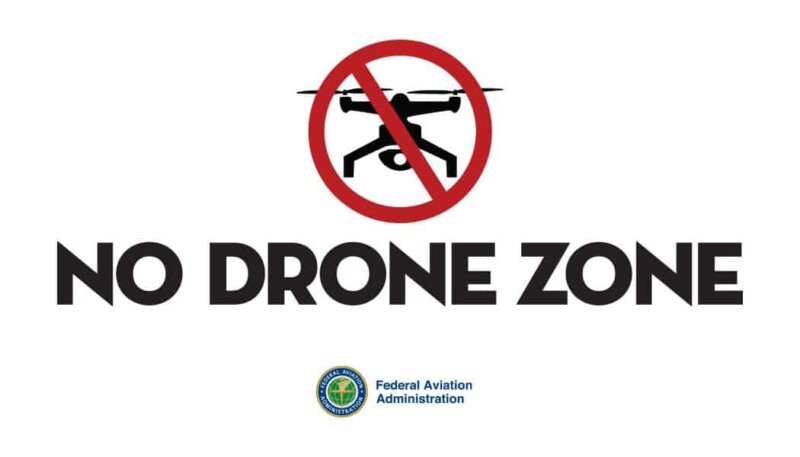 Yes, the photos and video you could take of the cherry blossoms from a drone would be spectacular. But if you're tempted to fly a drone over the Tidal Basin–or indeed anywhere nearby–don't do it. It's illegal, dangerous, and the chances of being caught and prosecuted are excellent.

In the case of the Tidal Basin, there's a double whammy. Drones are currently banned from all of the 58 national parks administered by the National Park Service–and the Tidal Basin and National Mall area is one of those.

But more importantly, most of the Washington DC area is considered restricted airspace. As the FAA puts it: “The airspace around Washington, D.C. is more restricted than in any other part of the country.” Special rules are in place that extend to a 30-mile radius from Reagan National Airport, well beyond the usual 5-mile limit from airports that applies to many other parts of the country. (And besides that, the Tidal Basin is well within the 5-mile limit of Reagan National Airport, which is just across the river.) The law might be controversial, but it's also enforced.

The White House is less than a mile away, and the Pentagon is only a couple of miles away.

And military helicopters use the Tidal Basin as a low-level flight path and pass directly overhead at very low altitudes.

Local military and law enforcement take a very dim view of drone violations, and the pilots who violate the rules are routinely prosecuted. There are also NPS rangers on duty who will catch you in the act.

You can find more details about Washington DC’s special drone restrictions here. And AirMap is a very handy app that shows flight restrictions by location.