It doesn’t feel much like spring this morning. There’s plenty of sunshine, but it’s cold and breezy, with temperatures starting down in the teens and windchills in single digits.

The Washington Post‘s Capital Weather Gang issued their initial peak bloom prediction for the 2019 season yesterday. They predict that peak bloom will fall sometime “between April 1 and 5, centered on the 3rd.” That’s right around the historical average.

The National Park Service will be issuing their peak bloom prediction later this morning. Stay tuned!

UPDATE: The NPS predicts peak bloom to fall between April 3 and 6.

The horticulturists at the National Park Service determined that Yoshino cherry trees had reached the green bud stage. The Yoshinos are the most numerous and famous variety around the Tidal Basin, and the green bud stage is the first of several stages that are tracked in the lead-up to the bloom. They’re behind where they were this time last year, but the weather over coming weeks can speed things up or slow things down quite dramatically.

How It Looks Today

Here are some shots taken earlier this morning. 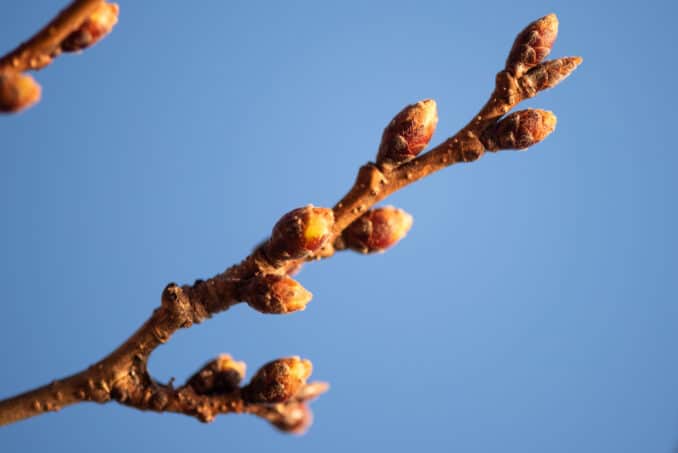 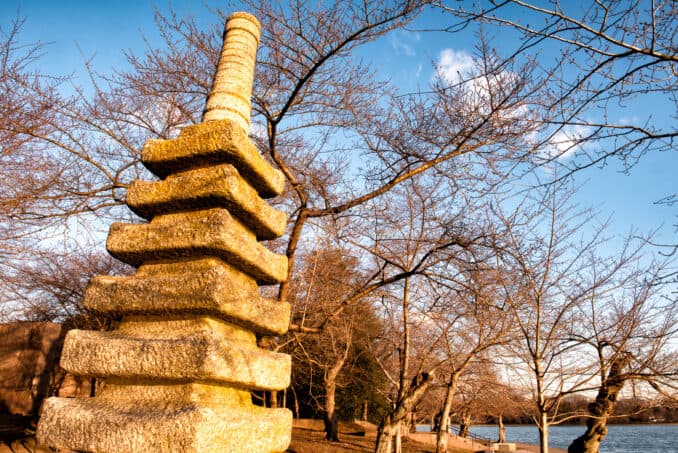 This is the 17th-century Japanese Pagoda, which is on the western side of the Tidal Basin. It’s not the same thing as the Japanese Lantern, which is further around past the MLK Memorial. 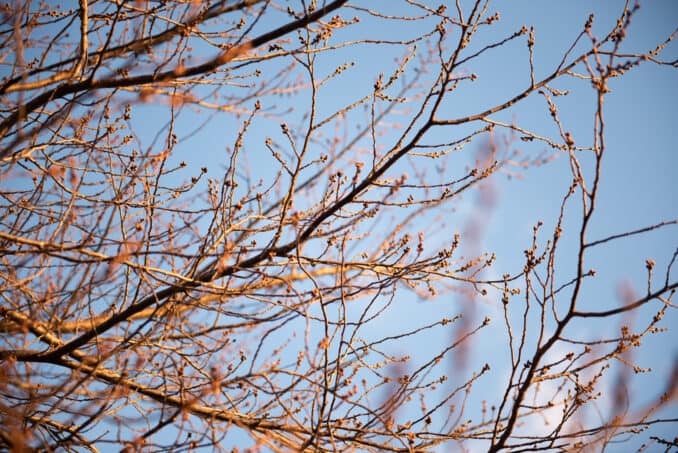 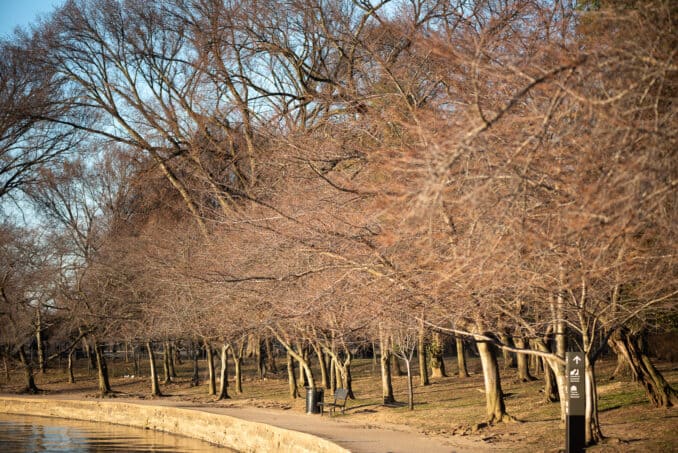 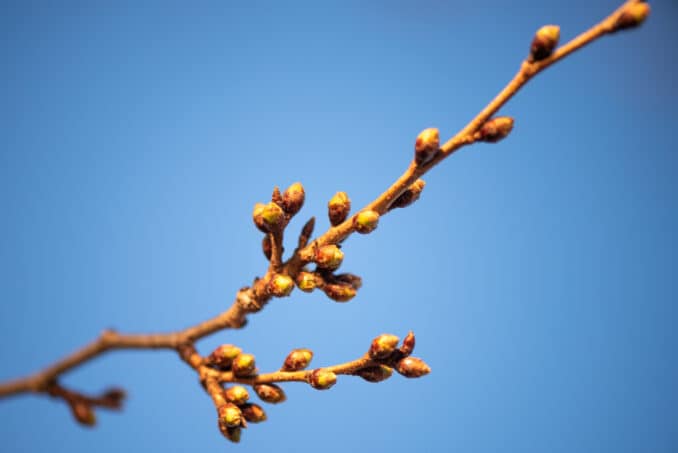 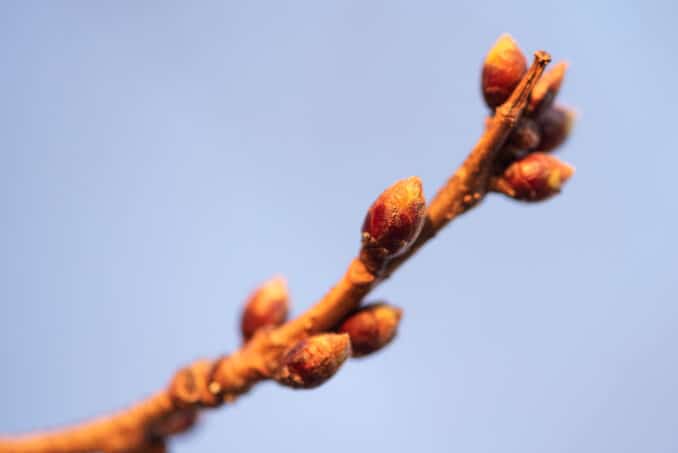 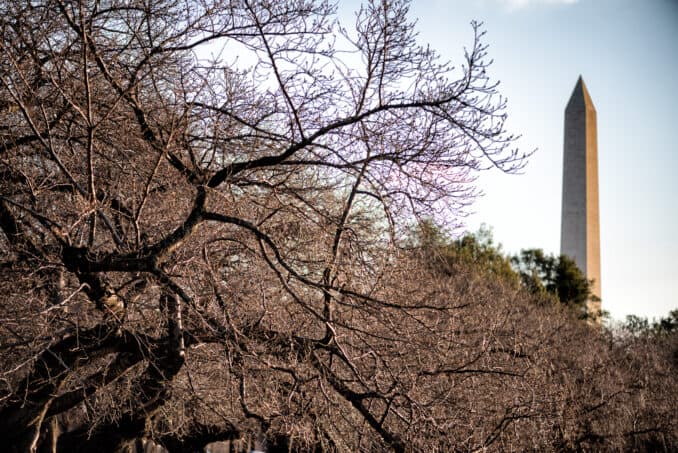 This stretch between the MLK Memorial and the Japanese Lantern has some of the oldest trees, some of which are over a century old now.

Looking for travel stock photos or prints? I might be able to help. You can search my collection here:
If you already have a buyer account with Alamy and would prefer to use that, you can search my images directly here.
1.2Kshares