It has been a cold and dreary day, even before the rain set in, but there’s finally something to report on the trees themselves. Some–but not all–are starting to show their first green buds poking through. It’s the first visual sign that the cherry blossom bloom process is now rolling. That’s a bit later than it has been in the last couple of years, and some cold weather coming this week will slow things down some more.

UPDATE: The NPS determined that 70% of the Yoshino cherry trees had reached the green bud stage on March 5.

The folks at the National Park Service are scheduled to issue their initial peak bloom prediction for 2019 at a press conference this coming Wednesday. So stay tuned for more updates over the coming week.

This time last year, we’d just seen off a major windstorm that had damaged a number of trees around the area.

Despite some very cold spells in January, so far the winter temperatures have been averaging a little above normal.

How It’s Looking at the Tidal Basin Today 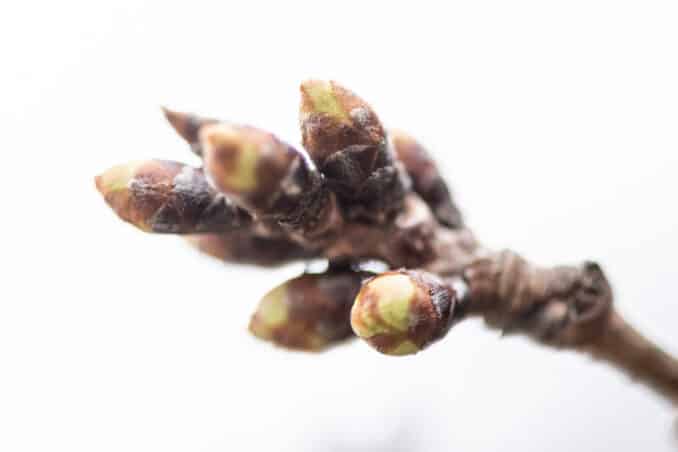 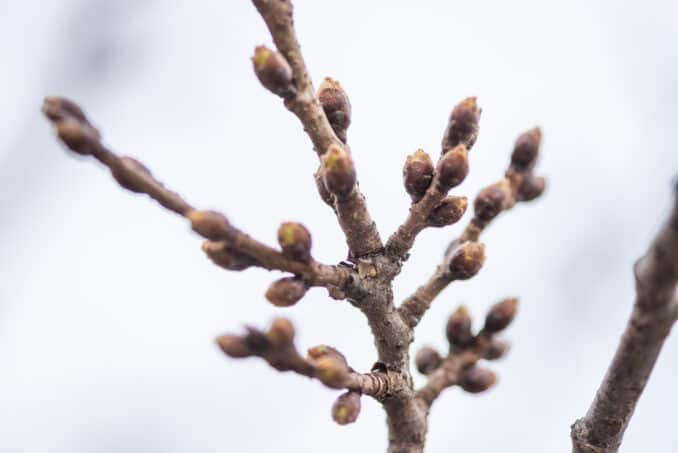 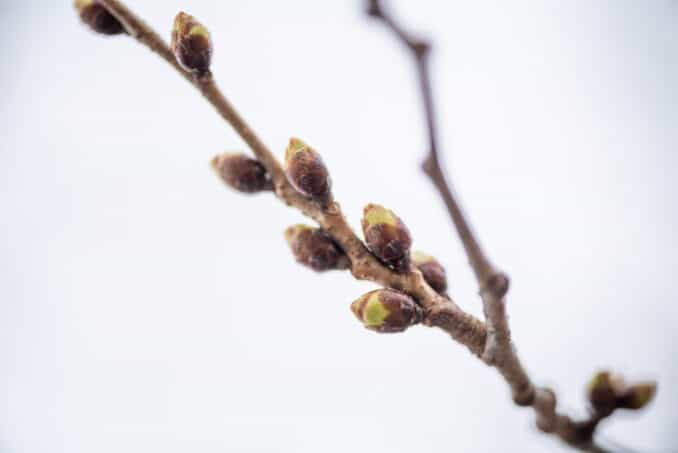 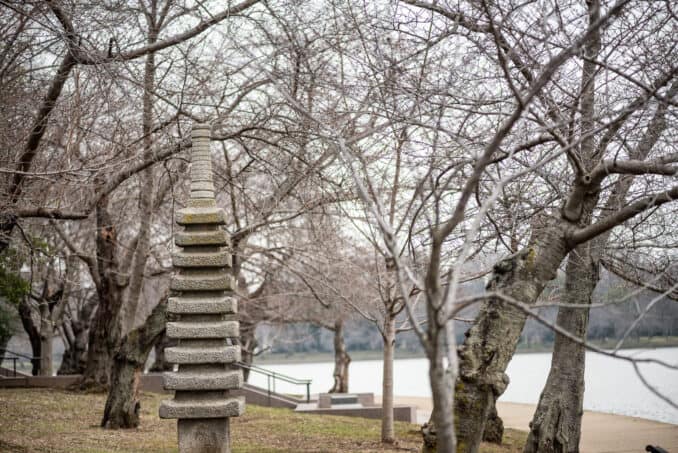 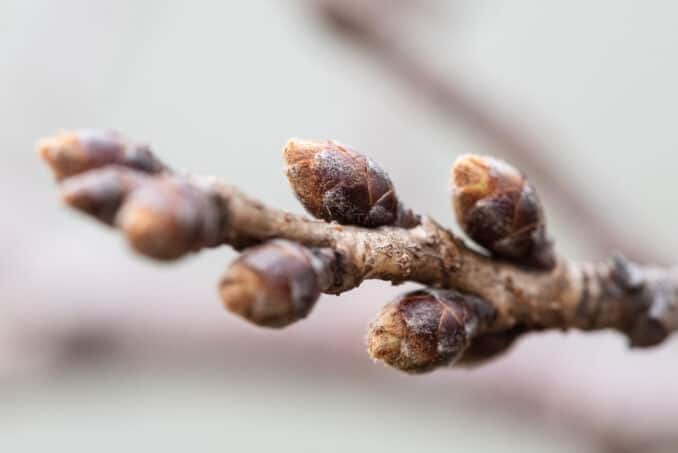 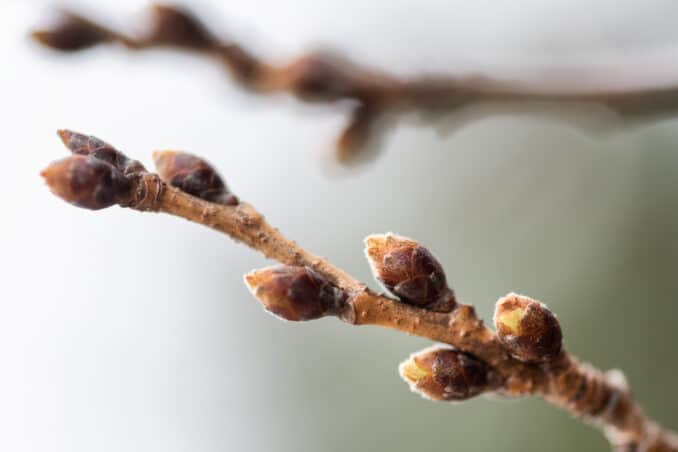 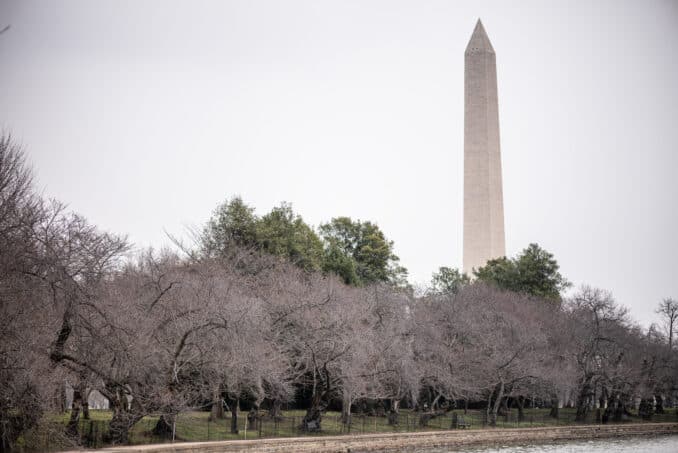 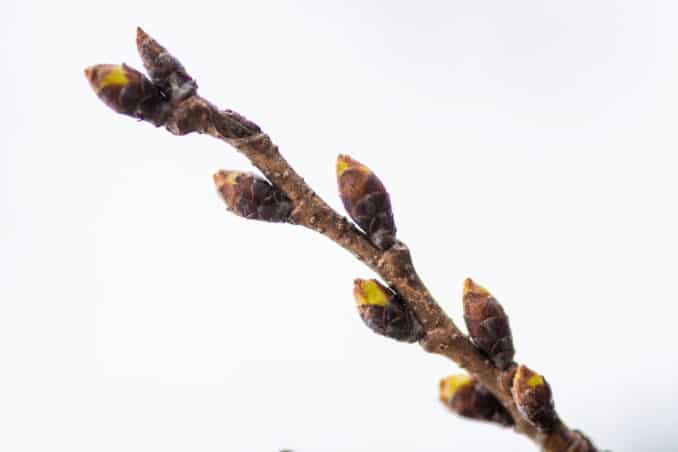 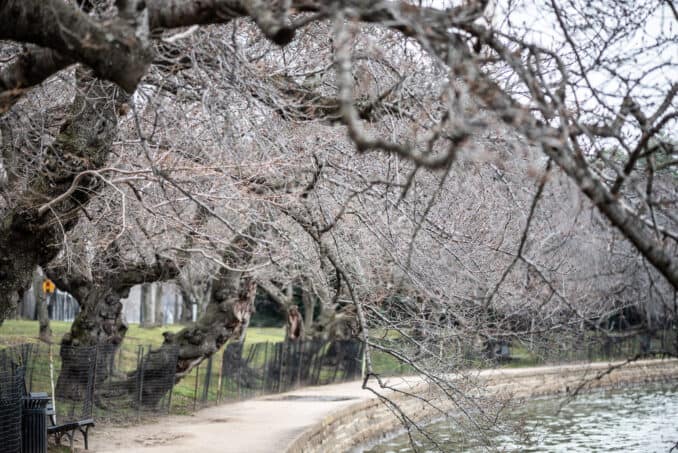 Looking for travel stock photos or prints? I might be able to help. You can search my collection here:
If you already have a buyer account with Alamy and would prefer to use that, you can search my images directly here.
1.7Kshares