The cherry tree buds are making slow but steady progress. They still have some work to do, and they’re still quite far behind where they were this time last year, but a couple of very warm days today and tomorrow will help move things along a little.

There haven’t been any updates to the initial peak bloom predictions, so the original ones still stand.

Elsewhere around town, more daffodils are being coaxed out. And the first magnolia buds are starting to pop, although there’s still a ways until they’re in full bloom. I’ll be keeping an eye on those over the coming week or two and including them in the updates when I can.

Here’s how the pattern looks on a day-by-day basis so far this year. The blue line represents daily averages since the beginning of December; the red line represents the historical averages.

How it Looks at the Tidal Basin Today

It’s warm and nice, but there’s not much in the way of spring colors yet. 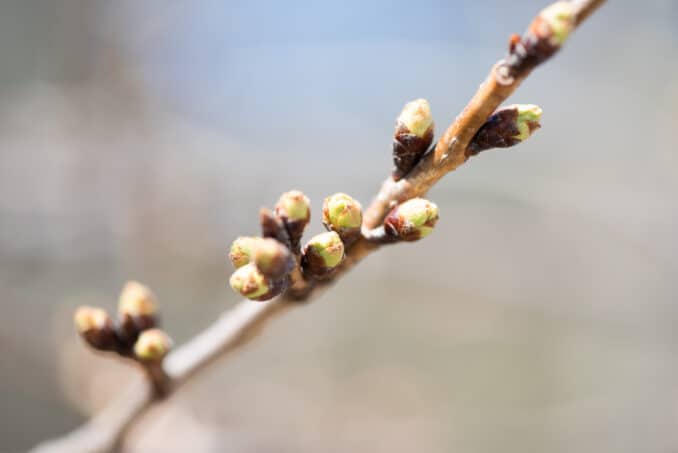 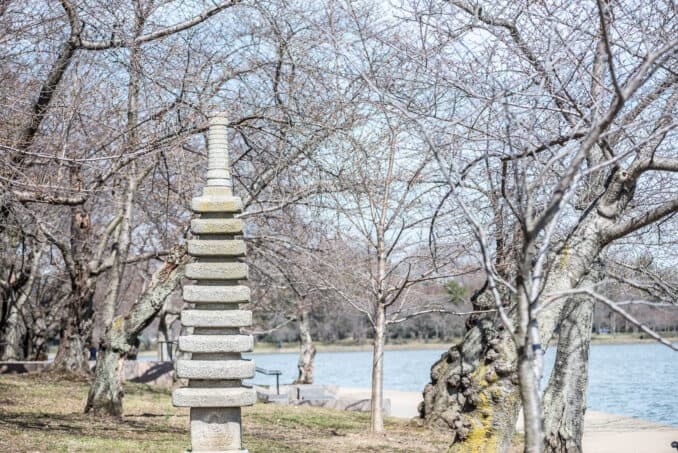 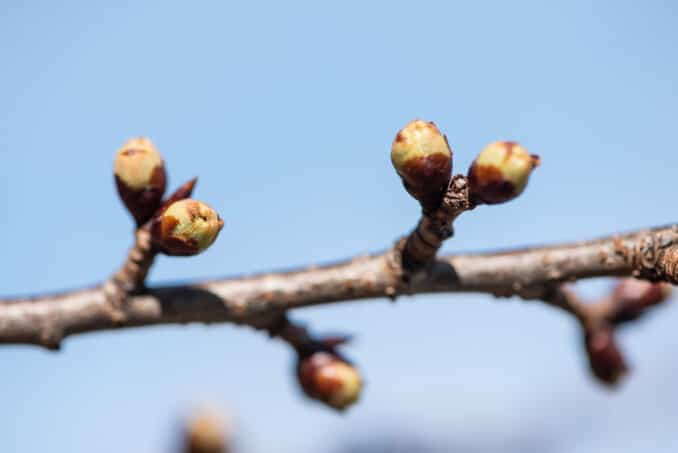 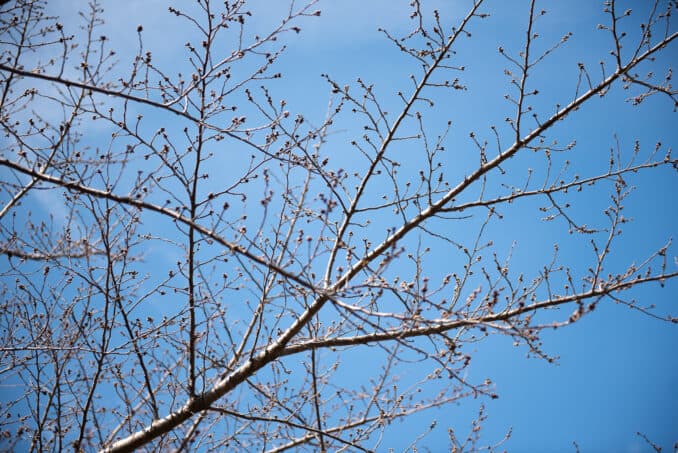 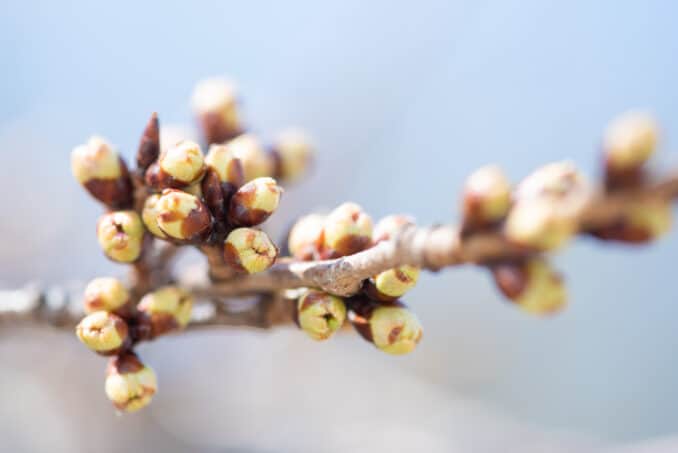 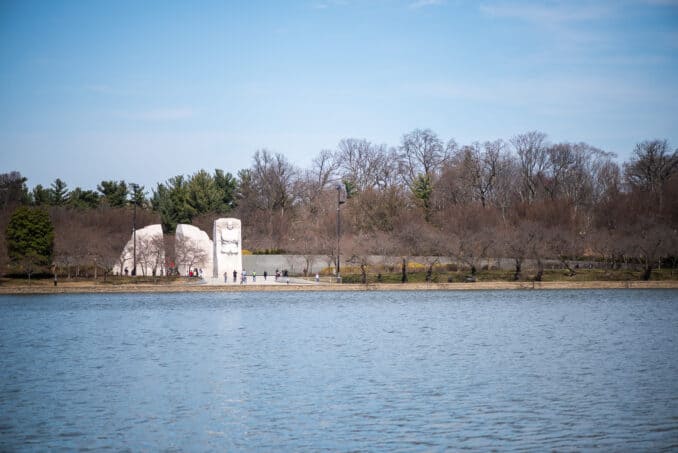 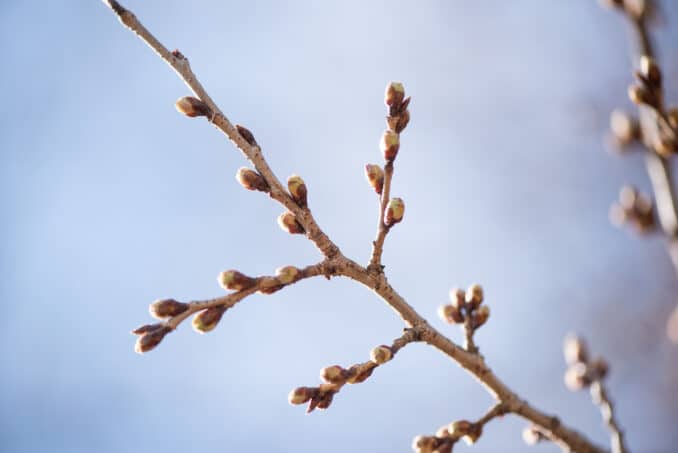 Looking for travel stock photos or prints? I might be able to help. You can search my collection here:
If you already have a buyer account with Alamy and would prefer to use that, you can search my images directly here.
617shares