It’s still cold. There’s still a layer of ice covering much of the Tidal Basin. And the weather forecast for the coming week is still very much a winter forecast. In other words, there’s still a ways to go before we start seeing some cherry blossom action. 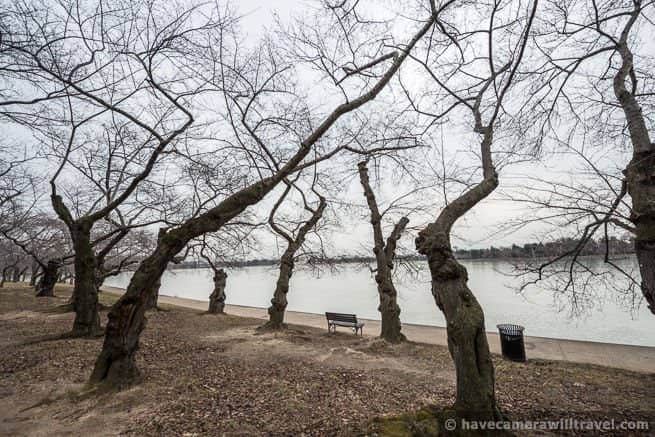 It's still cold. Although the layer of snow has gone for now, there's still a layer of ice covering much of the Tidal Basin. And the weather forecast for the coming week is still very much a winter forecast–temperatures below average and a series of possible snow/rain/ice/sleet events. In other words, there's still a ways to go before we start seeing some cherry blossom action.

On the back of a colder than average December and January, unless it gets much warmer soon and stays that way, it's looking like the bloom might be on the later side this year. That said, it's still too early to make any reliable predictions. 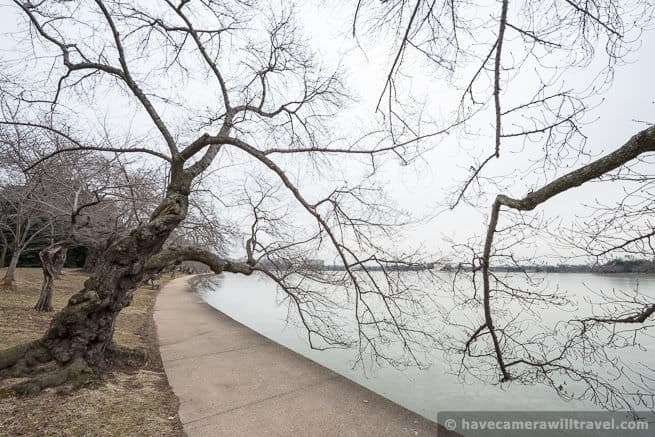