It’s a gorgeous spring morning with hardly a cloud in the sky. With the month almost done we’re tracking at right around average temperatures for the month. 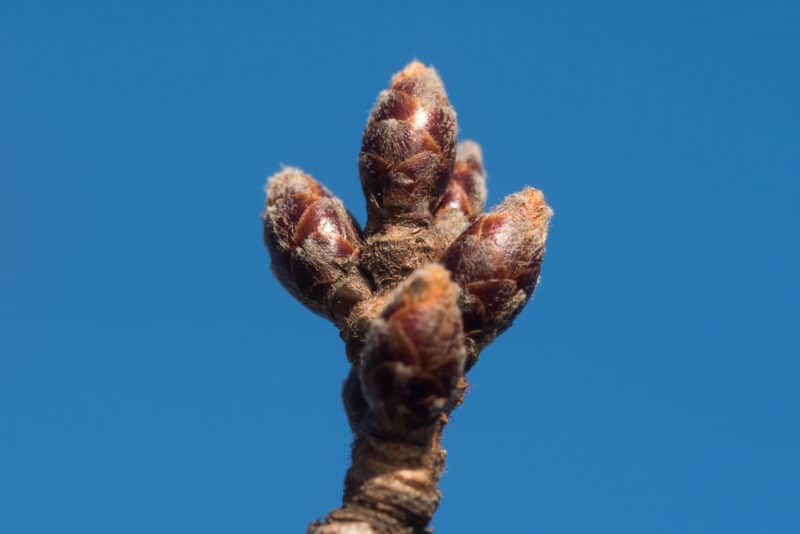 It's a gorgeous day. There's barely a cloud in the sky, only a light breeze, and it's warming up to spring-like temperatures. The birds are out in force around the Tidal Basin, singing away. Overall, it's a very pleasant place to be this morning.

Over the past week we've had the usual February mixed bag of weather. It's seemed even colder than the thermometer has shown thanks to a rather unpleasant cold wind, but overall it's not unusual weather for this time of year. And that's reflected in the average temperatures. With only a day left for the month, we're right around the average temperatures for the month.

It's very different to last year. In 2015 we had a very cold February, and the Tidal Basin remained frozen well into March. That long, cold winter pushed the peak bloom very late. But despite the odd, relatively brief arctic blast, this year hasn't been anywhere near as cold as last year. And that's coming off the back of a December that was much warmer than normal.

But the forecast for March could change–the weather has a way of surprising us–so if we end up with a much colder-than-usual March it might slow the development of the buds down.

Here's how we're tracking so far for monthly average temperatures. We had a warm start to February, but now that we're nearly done with the month, we're ending up right around the average.

We should get the first major peak bloom forecast from the experts at the National Park Service in a week or so. They'll be taking a look at how the trees are looking (especially the indicator tree), how the winter has shaped up thus far, and, crucially, the long-range weather forecasts for March.

Here are some photos taken this morning. To see how they compare with this time last year, here are the shots from February 27, 2015. 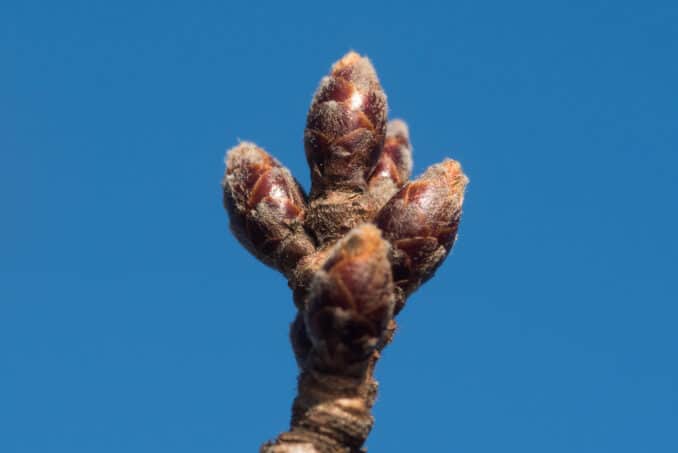 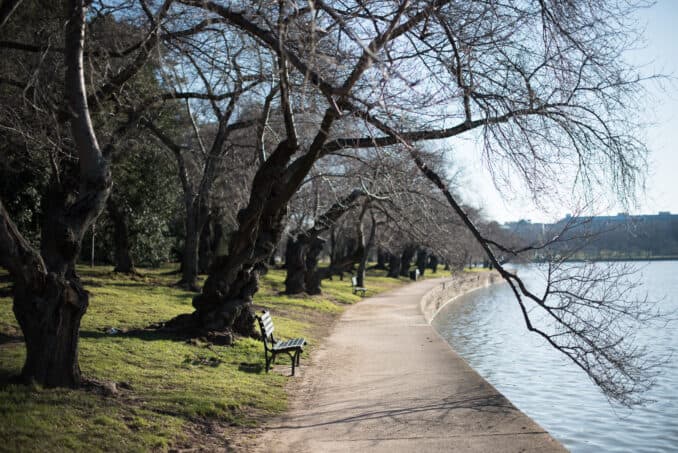 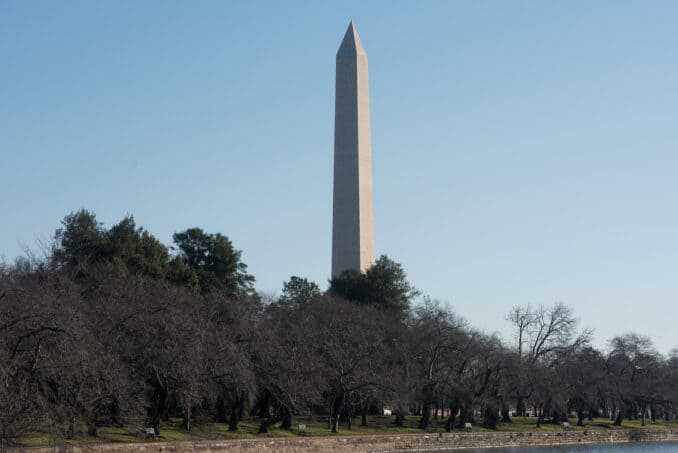 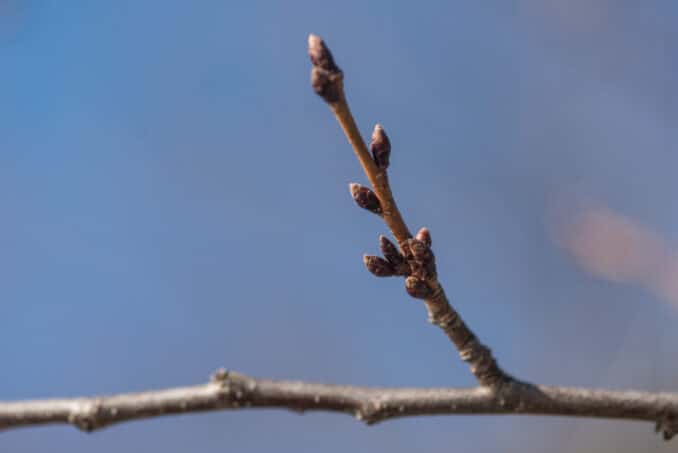 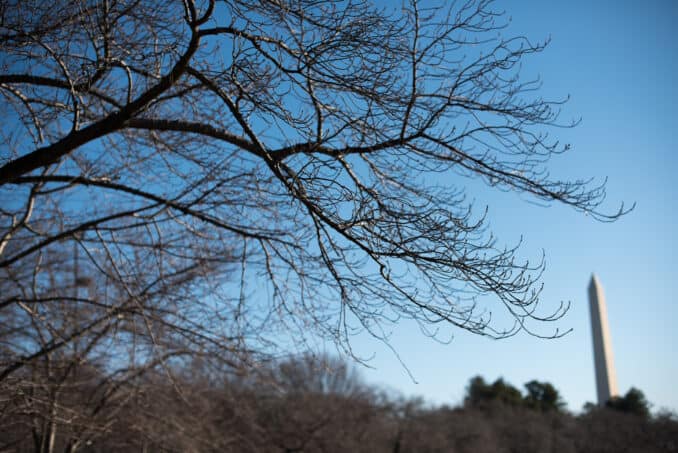 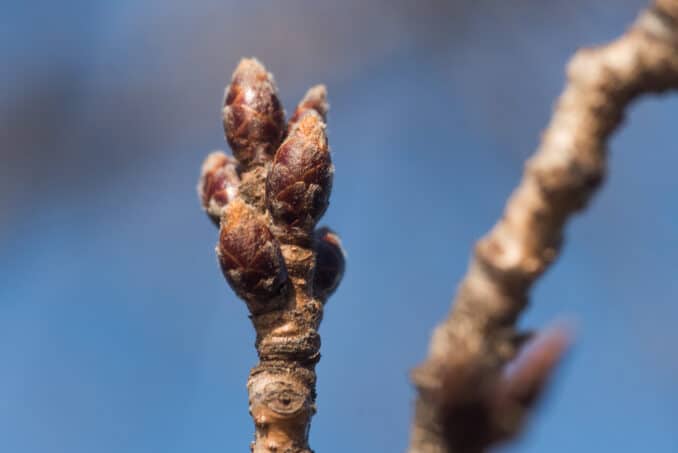 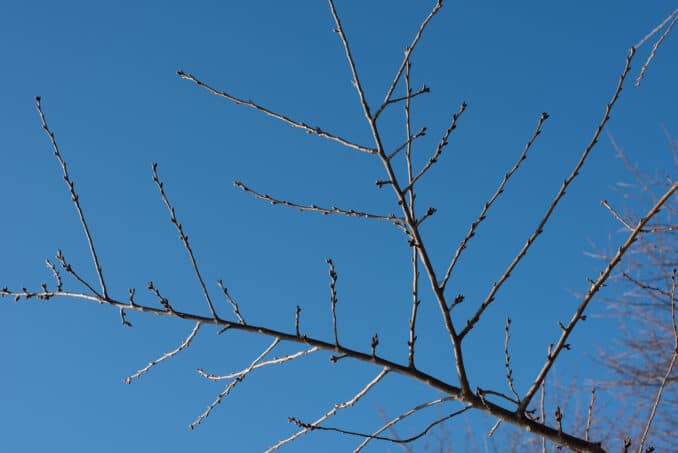 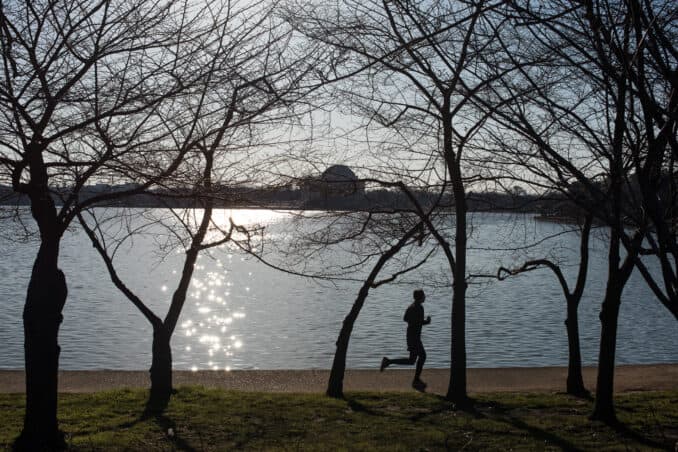 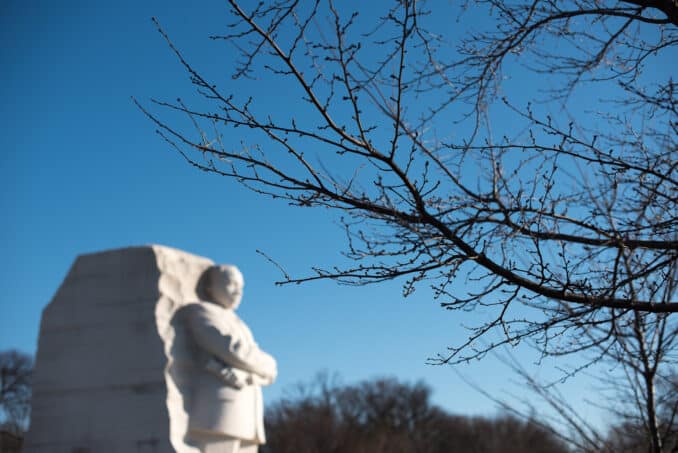 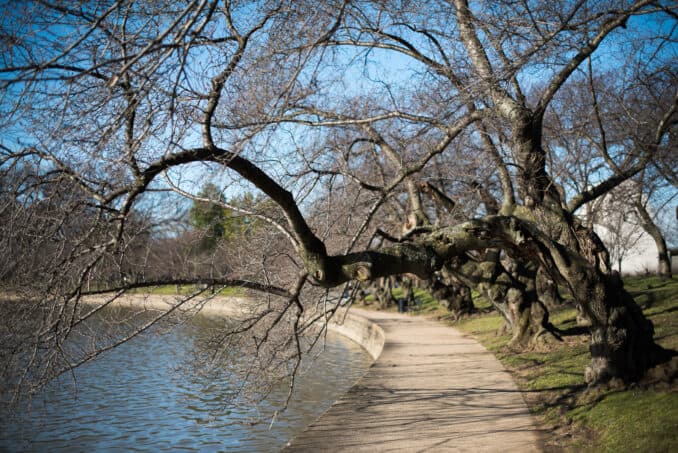 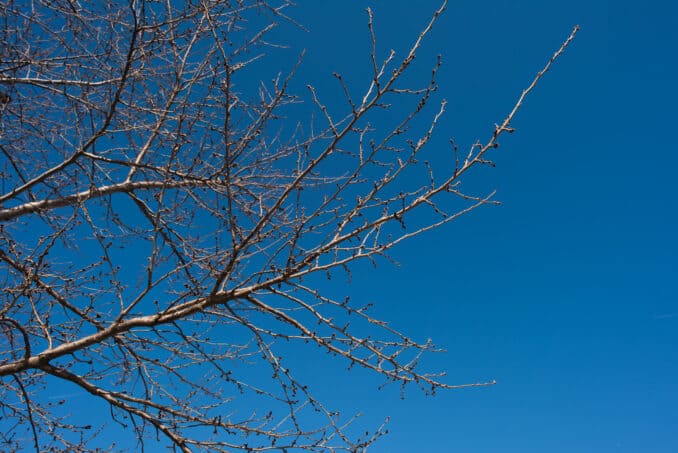 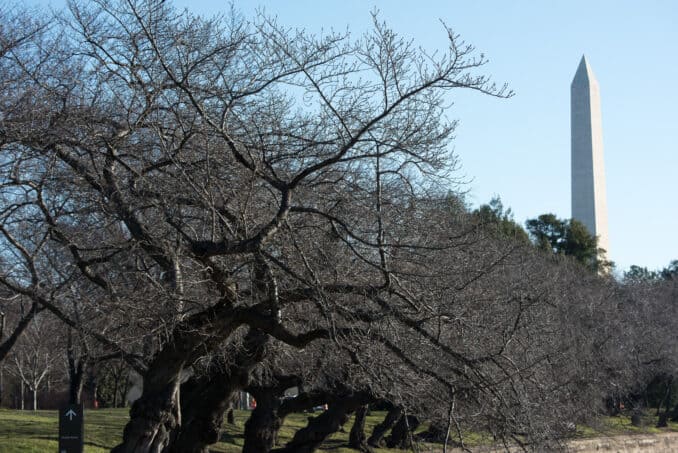 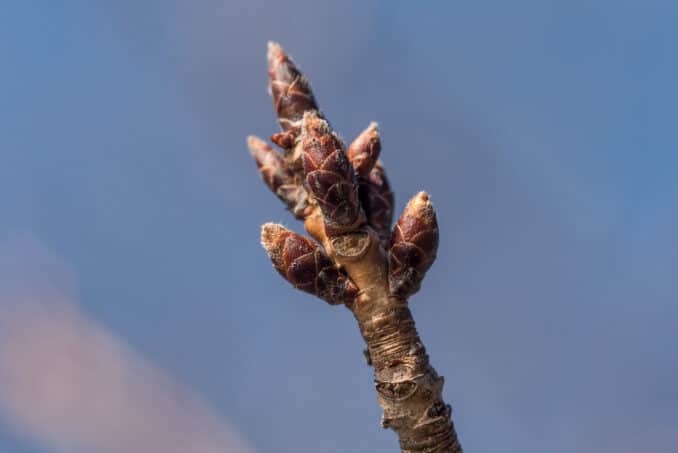 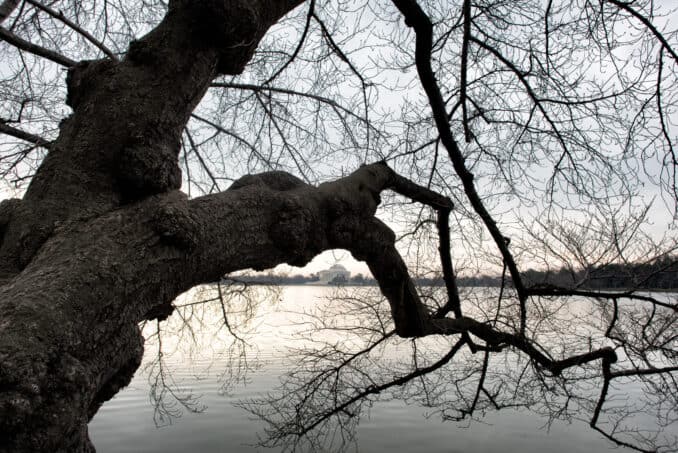 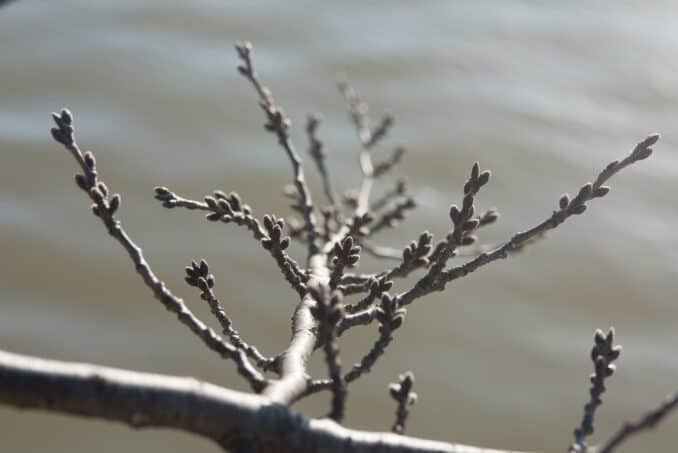 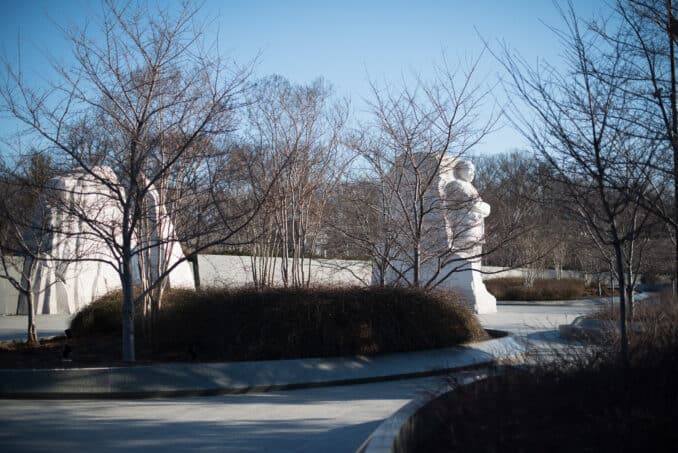 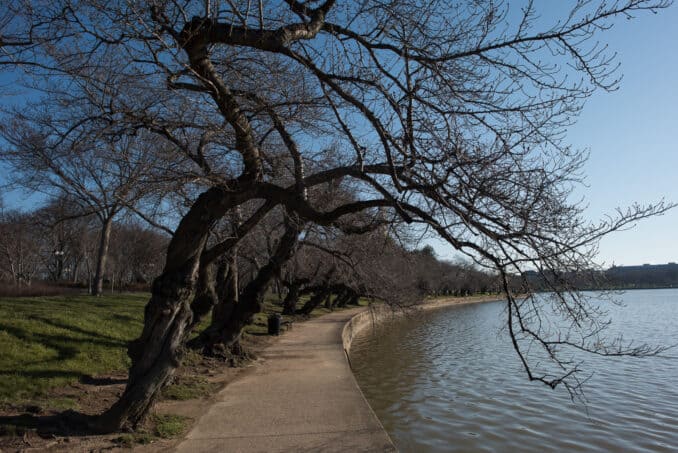 As usual since the upgrades a few years ago, the Reflecting Pool is drained for the winter. So if you're looking to take some nice reflection photos with the Lincoln Memorial or Washington Monument, you're unfortunately out of luck.

So far as I know there's no fixed–or at least publicly broadcast–date when it will be refilled. I'll check on it from time to time and include any changes in future updates as necessary. 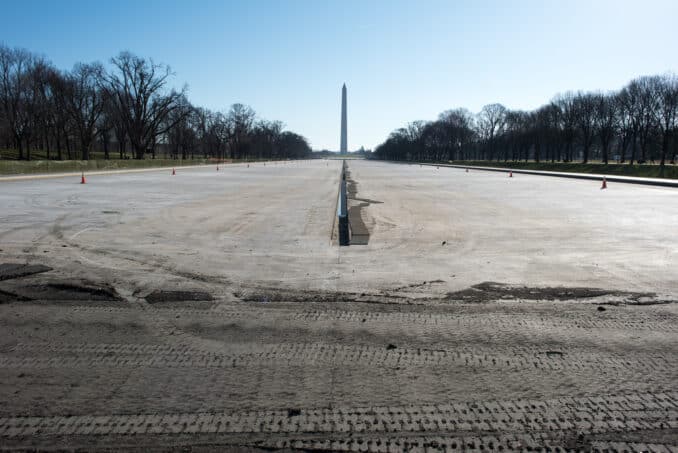 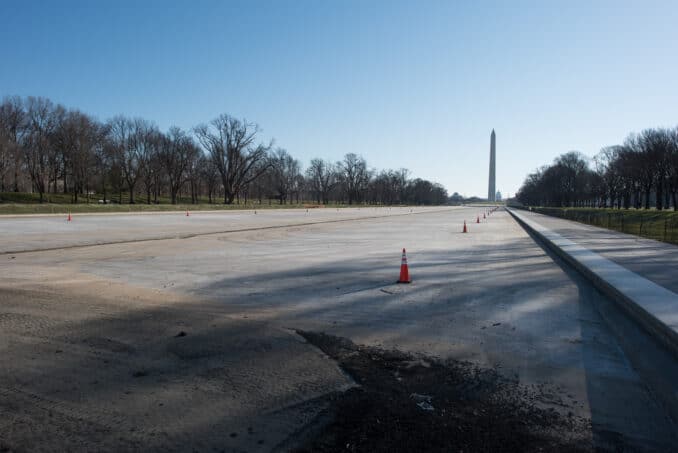 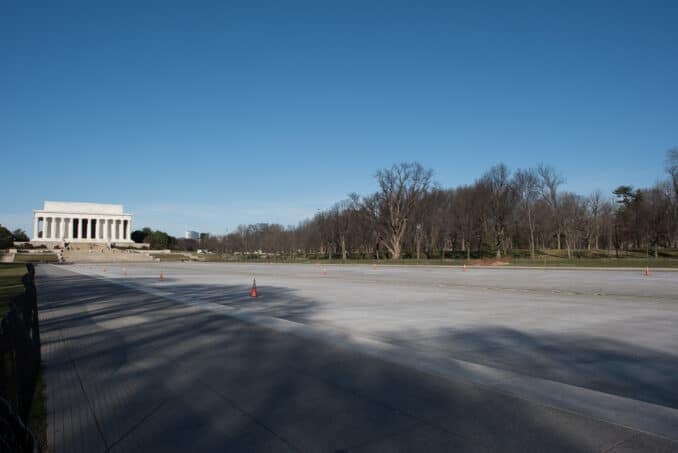