There’s not much to see on the trees yet. Temperatures for February continue to average a few degrees above normal. And the National Park Service will be announcing their initial peak bloom prediction at a press conference on March 6.

Temperatures have still been swinging, but overall February continues to average a few degrees above normal. None of the long-range forecasts I’ve seen so far that look ahead into March seem to suggest a pattern of dramatically warmer or cooler temperatures settling in. From what I’ve seen so far, at least, we might see a continuing trend with temperatures averaging a little above average.

It’s hard to put much stock into long-range weather forecasts, of course, but for argument’s sake, if that pattern continues, it suggests a bloom earlier rather than later. In other words, late-March rather than early-April. Of course, this comes with the usual qualifier that things might well change and that weather forecasts often turn out to be wrong.

UPDATE: The forecast now is for a blast of Arctic air to hit the region in early March. We’ll just have to wait and see how cold it gets and for how long.

How it Looks at the Tidal Basin

These were taken at the Tidal Basin yesterday, just after the rain cleared out but before the wind picked up. A combination of a high tide and a swollen Potomac from all the rain meant that the Tidal Basin was overflowing its banks in quite a few places. 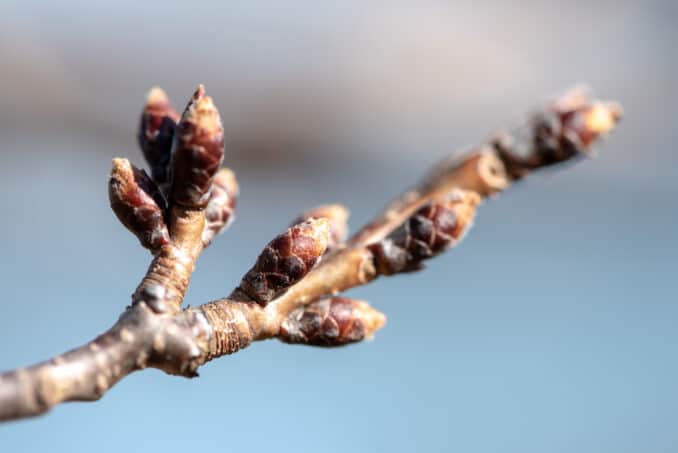 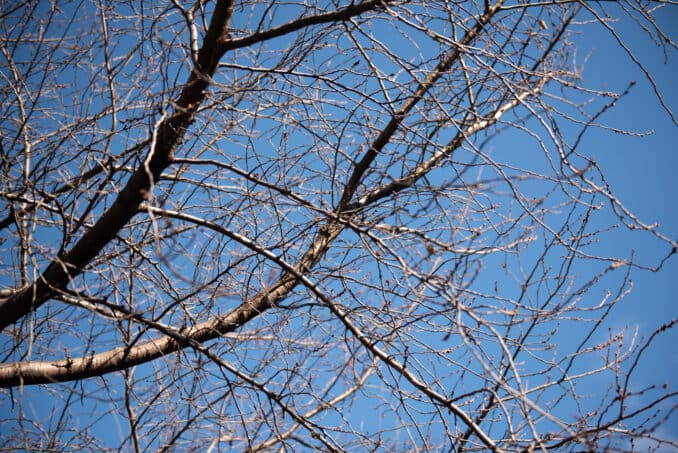 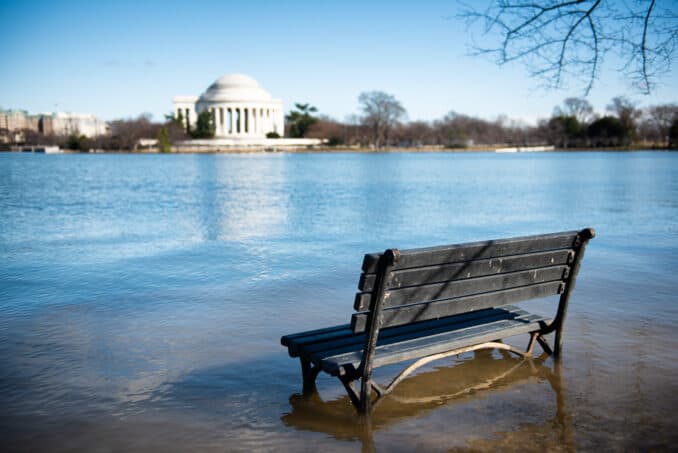 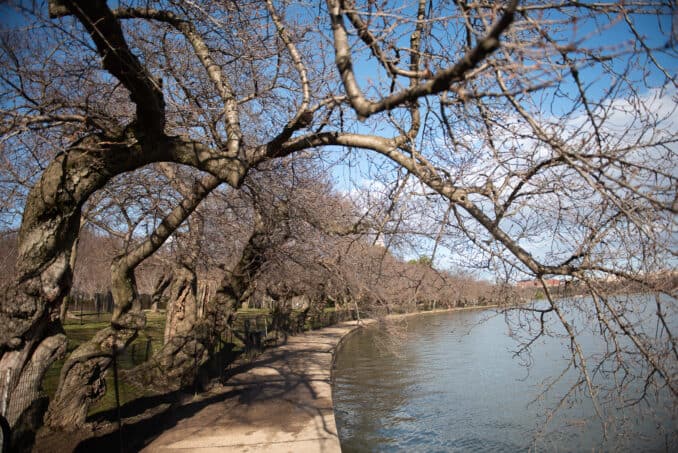 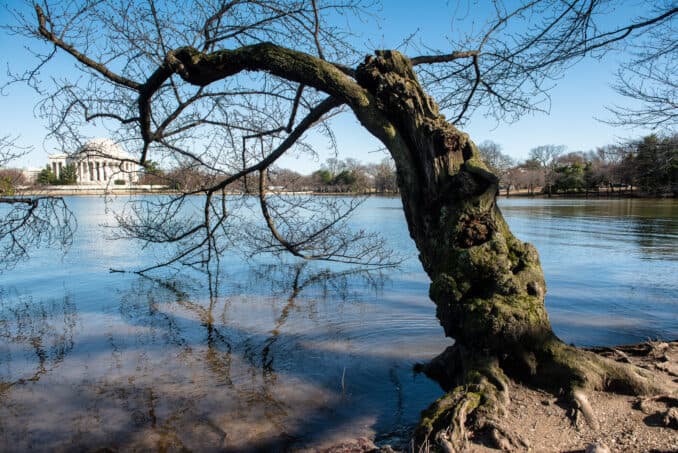 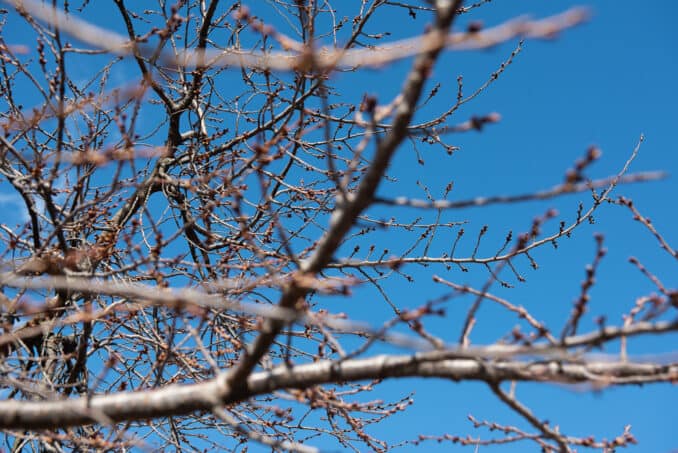 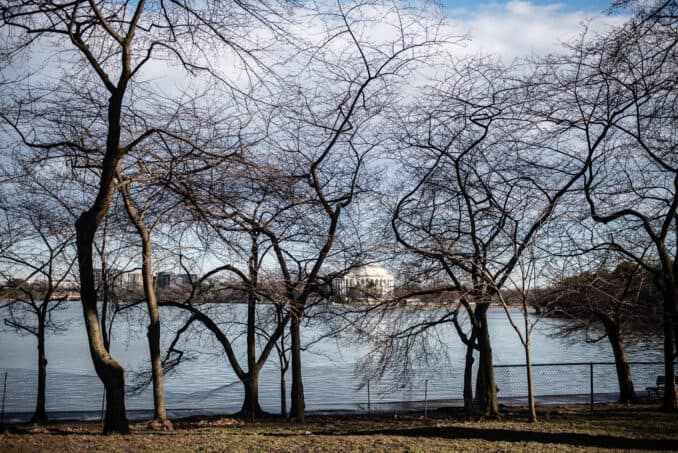 Looking for travel stock photos or prints? I might be able to help. You can search my collection here:
If you already have a buyer account with Alamy and would prefer to use that, you can search my images directly here.
828shares