We’ve had some lovely fall days lately, and today is one of the best. Crisp mornings, cool days, and beautiful blue skies. Combined with later-than-usual fall colors, it has been a picturesque few weeks.

The cherry trees around the Tidal Basin are also looking very colorful at the moment, but not in the way they’re best known for. Many of the leaves are turning an orange or reddish brown, making for quite a pretty sight all the way around the water’s edge.

It’s still far too early to know when the cherry blossoms will be blooming in the spring. For now, the best we can say with confidence is that they will almost certainly flower sometime in the spring (yes, it’s technically possible that they won’t flower in an extreme weather situation, but it has never happened yet) and that it will most likely happen sometime between mid-March and mid-April. A long, cold winter will push the bloom later; a warm, shorter winter and early spring will bring it earlier.

There have been some early winter forecasts issued, although long-range forecasts like these of course have to be taken with a grain of salt. The National Weather Service has been non-commital–perhaps mild, perhaps cold. Some other local forecasters have predicted a cold, snowy winter.

UPDATE: On November 15, the Washington Post‘s Capital Weather Gang has predicted that the coming winter will be colder than last year but with less snow. To put that in context, we had a lot of snow last year, thanks in part to a January blizzard, but overall temperatures were warmer than normal. Their forecast for this year is for temperatures slightly above normal, with the possibility of a colder-than-usual January but a mild February and an early end to winter. If that pans out, it suggests a peak bloom slightly earlier than the average. That said, long-range weather forecasts like these are notoriously difficult, and it’s quite possible things pan out differently.

As always, I’ll be keeping the peak bloom page updated with any new information that comes up through the winter and early spring.

In the meantime, here are some photos from this morning. For any photographers who are interested, these were all shot with the new Nikon D3400 with the standard 18-55 kit lens. I’ve been testing it out for a review I’ll be posting soon on my main site. 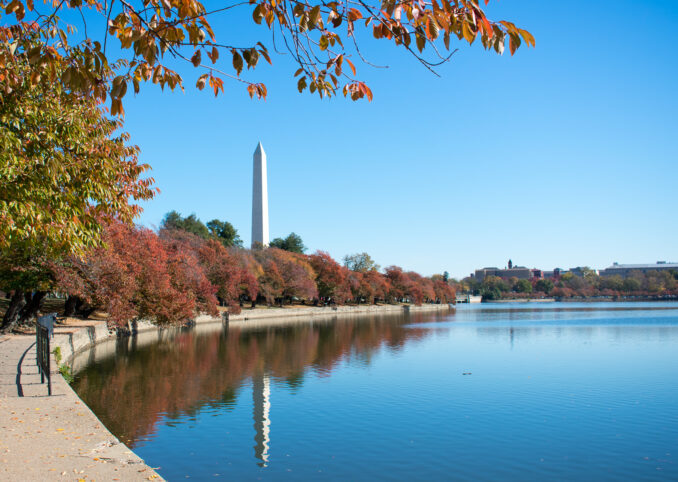 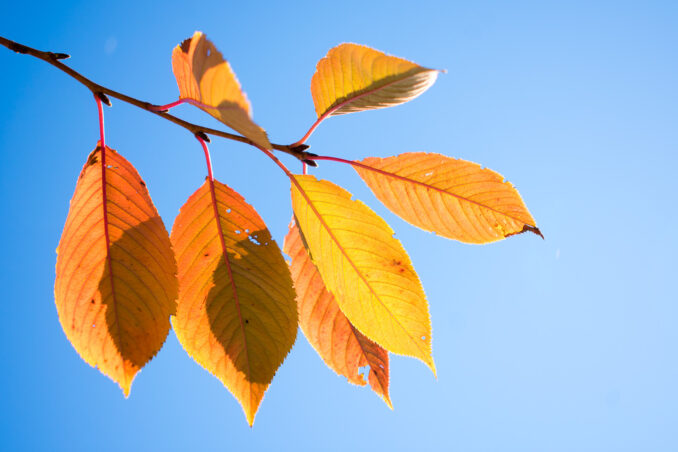 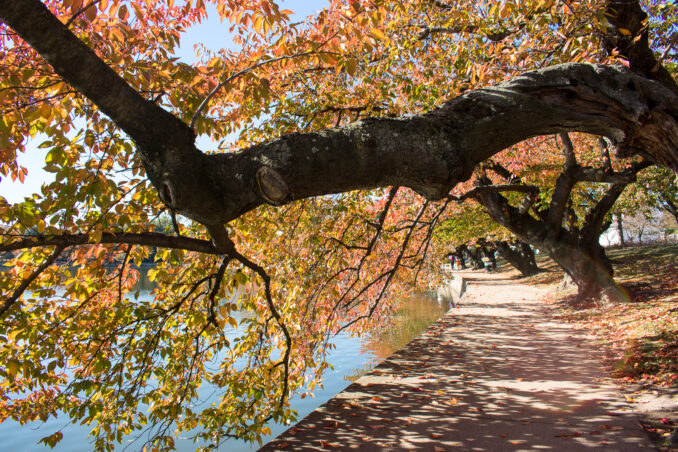 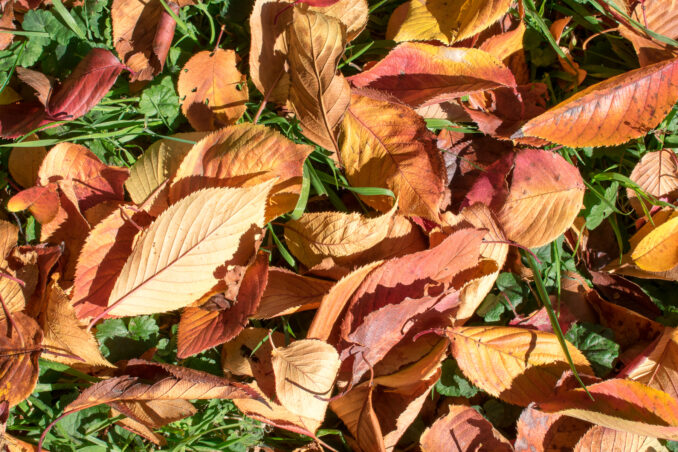 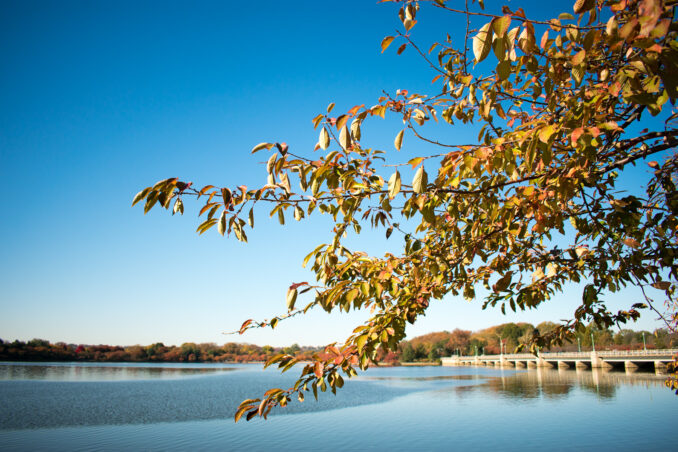 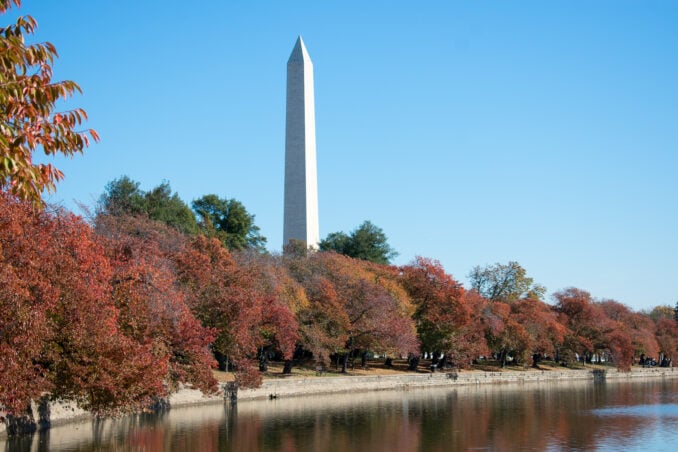 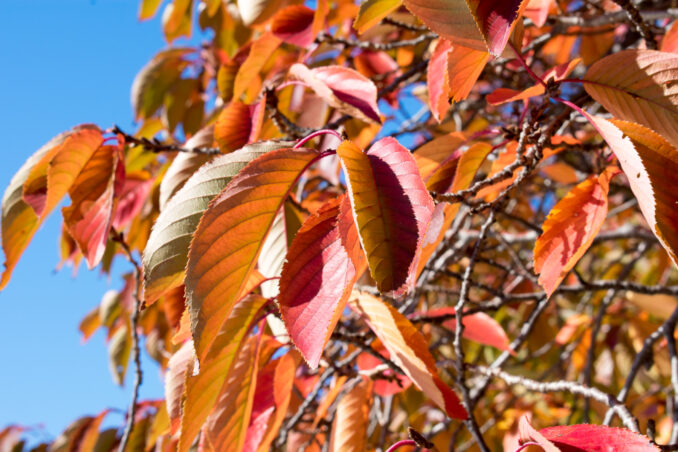 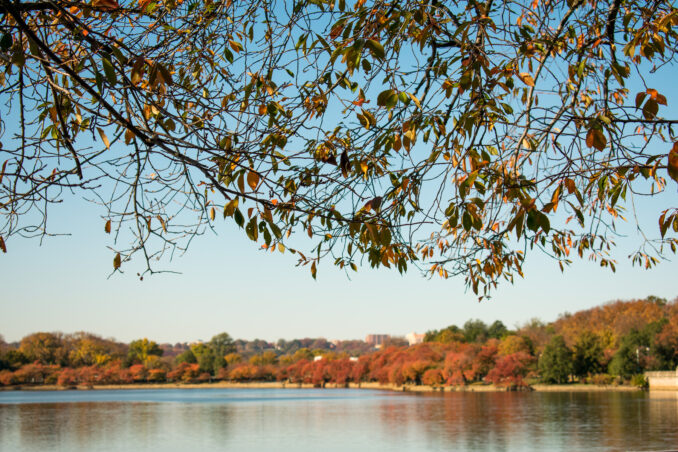 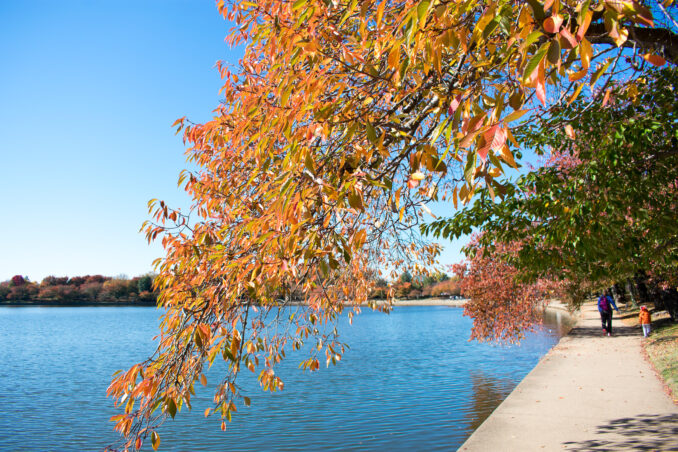 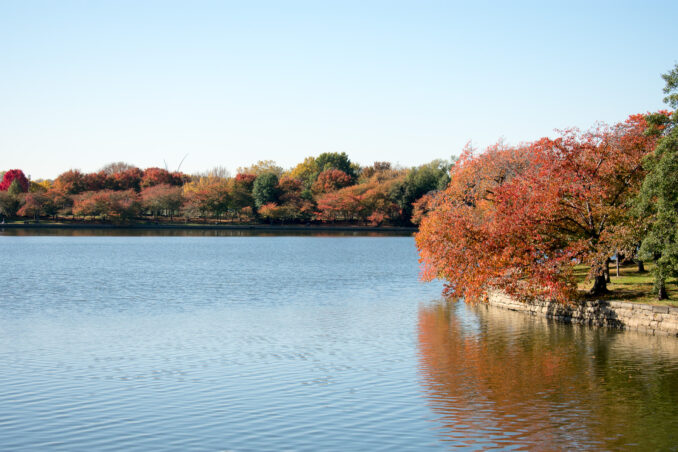 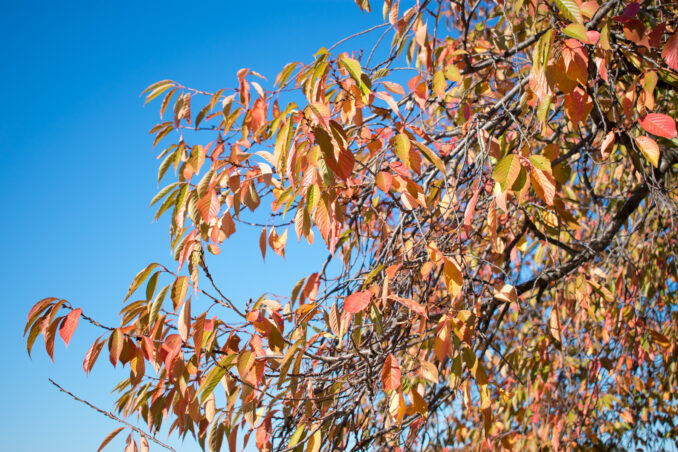 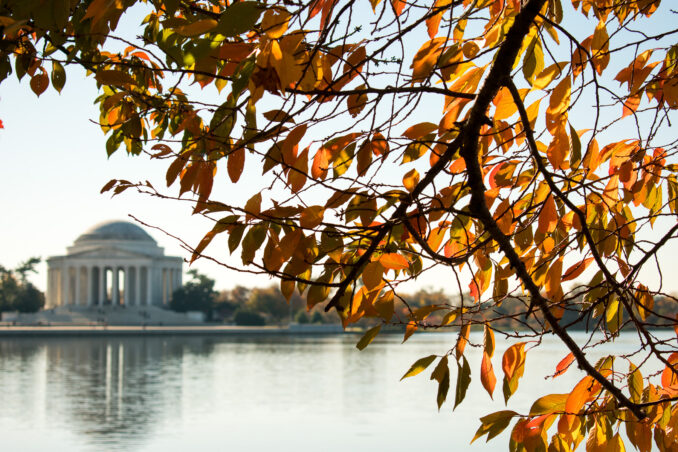