We have some movement. And after a surprise winter blast of slushy snow this past weekend, we might finally be getting on with spring. 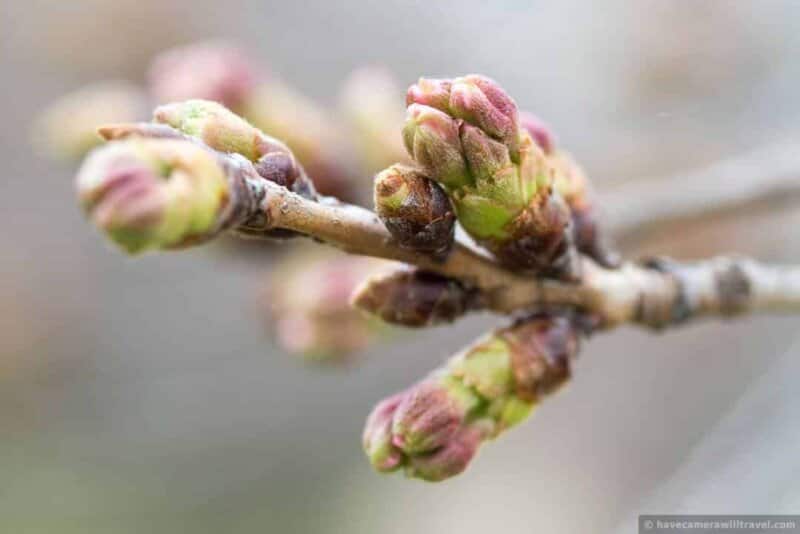 We have some movement. And after a surprise winter blast of slushy snow this past weekend, we might finally be getting on with spring.

According to the NPS arborists, 70 percent of the blossoms reached their “Extension of Florets” phase on March 31. On average, that happens around 10 to 14 days before the peak bloom date (sometimes a bit quicker, sometimes a bit longer).

Not all the trees progress at exactly the same pace, and a few trees are racing ahead a little. A handful of trees are into the next stage (Peduncle Elongation) when they start to open up a bit and you can see more of the pink come through.

There are also some other kinds of cherry trees interspersed with the famous Yoshinos, and they keep slightly different schedules. But most of the trees are still taking their time.

From a distance, the trees now have their distinctive reddish-brown hue.

The next big visual change to look for is when they go into their puffy white stage–the flowers start white and shift to pink before falling off. On average, that's about 6-8 days after the Extension of Florets stage, which would put it around early next week or so. But, as always, the weather plays a big part and might speed things up or slow them down.

Around the Tidal Basin, the Festival one-way traffic restrictions are now in force on Ohio Drive, which blocks off the entrance at the intersection of Ohio Drive and Independence Avenue down near the Lincoln Memorial (you can exit there, but not enter).

There's also a new Water Transportation Landing next to the intersection of Ohio Drive and West Basin Drive (right near the FDR Memorial). I'll post details on the How to Get There page.

There haven't been any changes to the peak bloom predictions in the past few days. You can find the latest here.

Now that we're getting closer, I'll be adding more frequent updates. So it's worth it to keep checking back to see what's new. 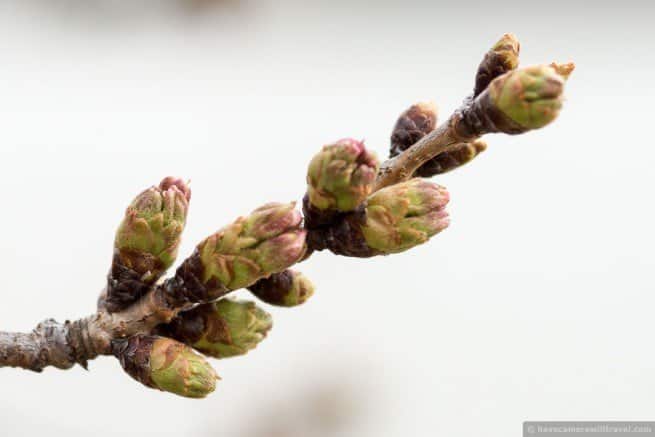 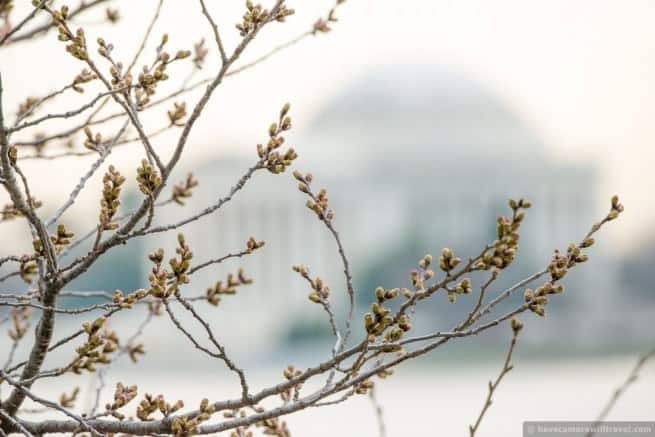 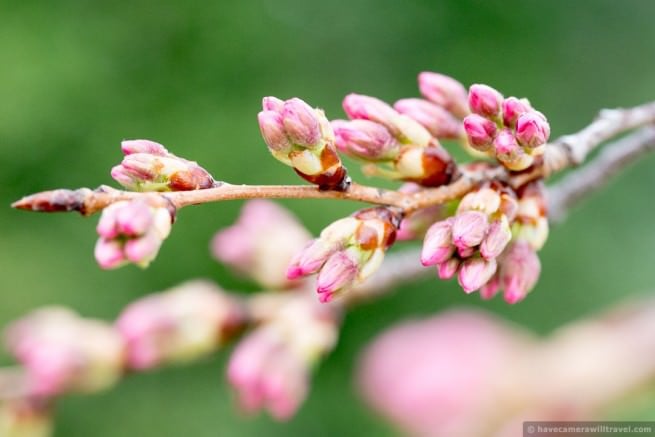 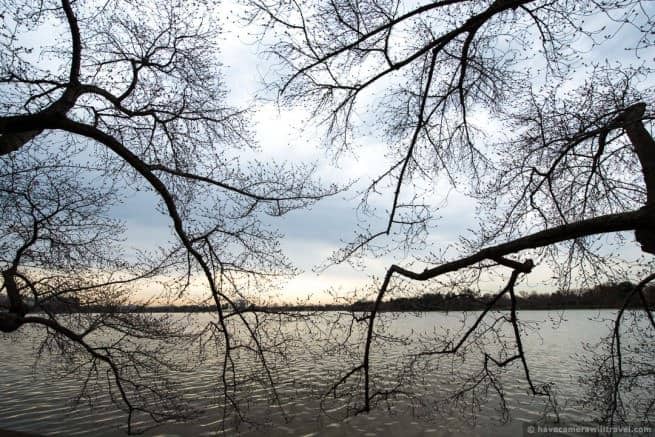 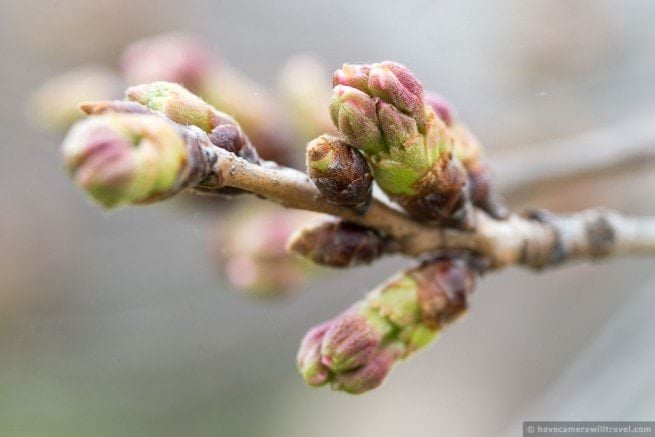 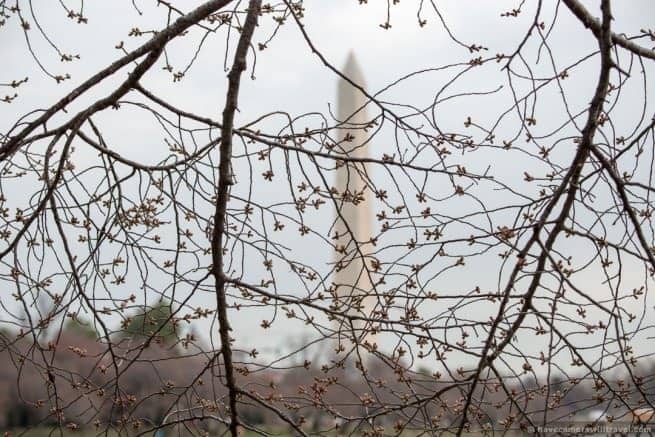 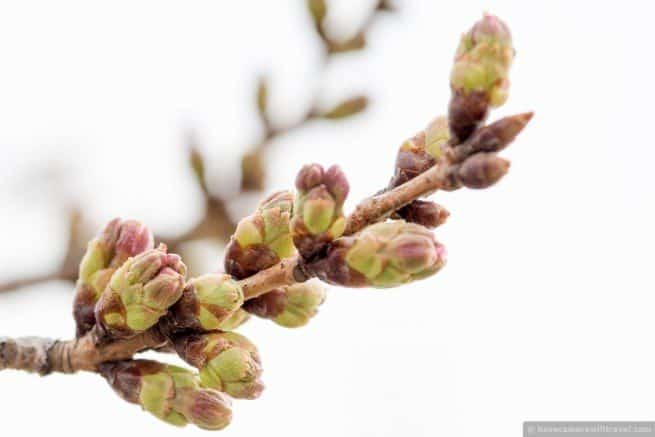 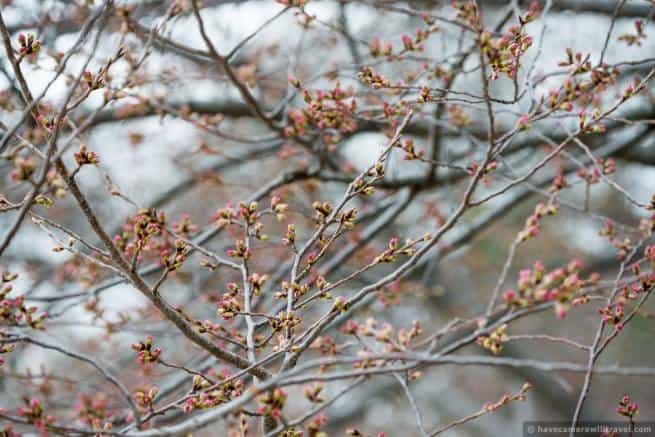 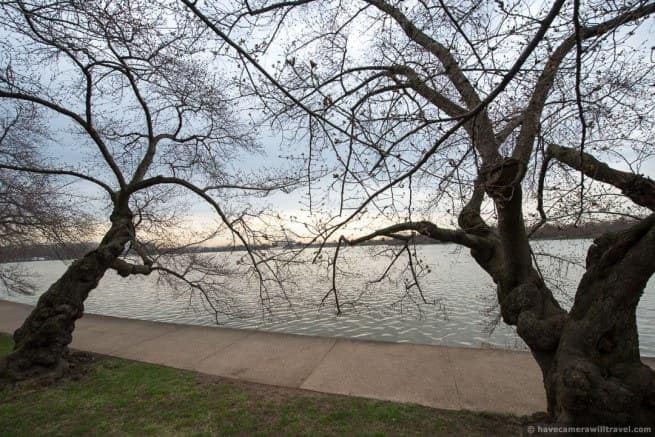 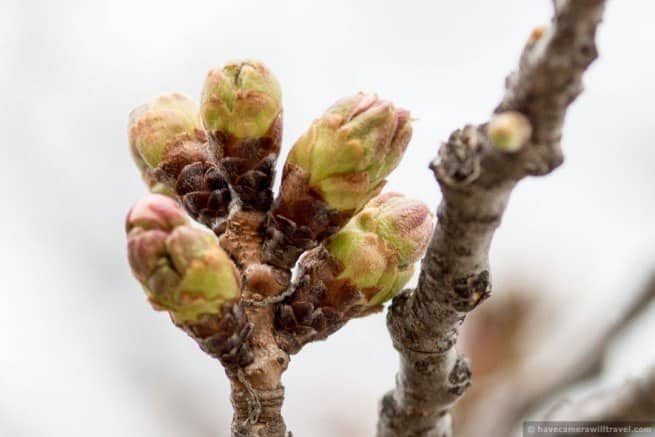 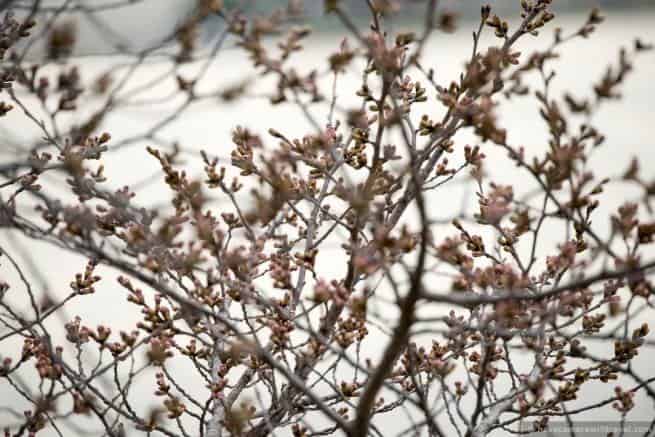 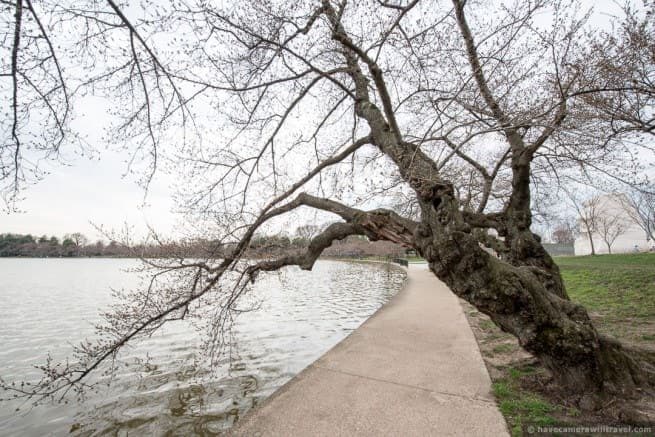 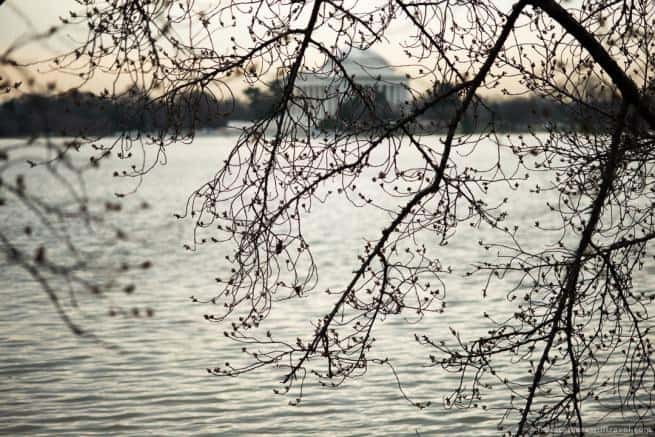 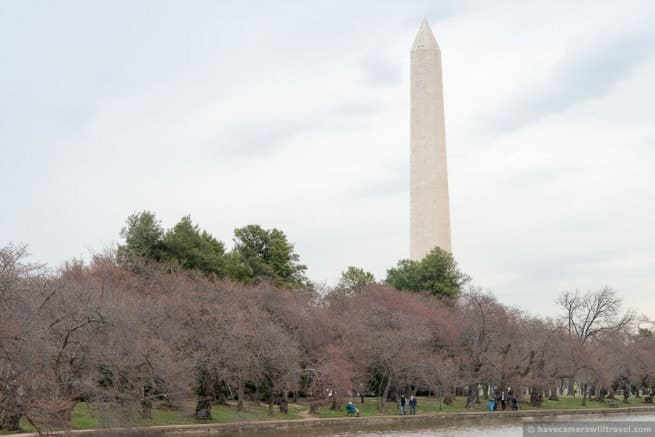 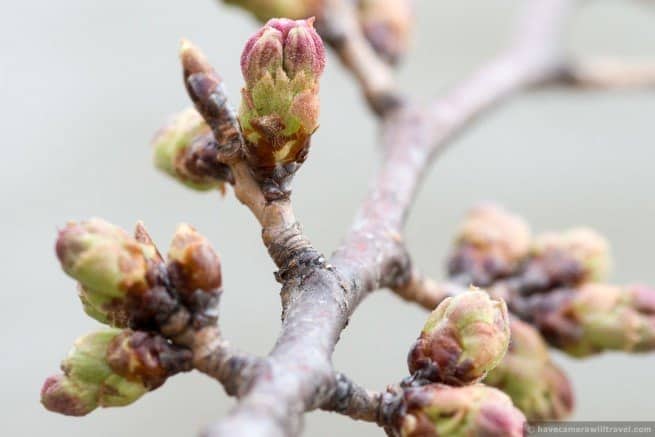 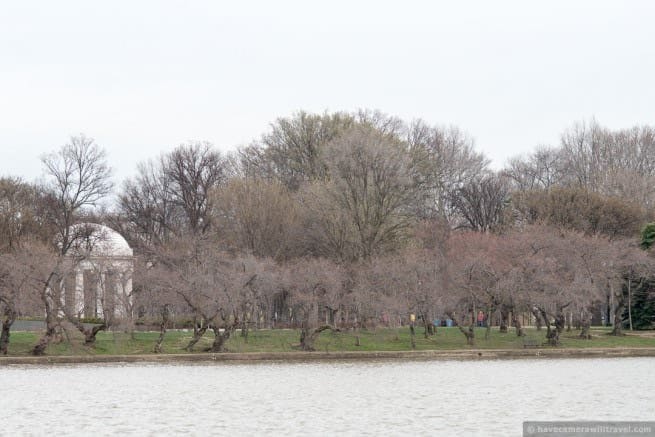 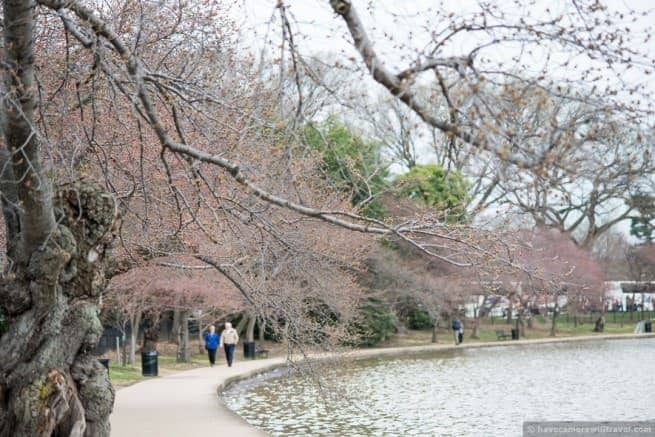