A big thank you to the many people who contributed photos over the past several days. Unfortunately there wasn’t room to share all of them, but your contributions were much appreciated.

The Yoshino Cherry Blossoms are mostly gone for the year. But for the next day or two, you can still find some late bloomers scattered around the Tidal Basin. Most trees will lose what remains of their flowers in the next few days as they get covered with green leaves.

The Yoshinos might be mostly done for the year, but they’re not the only floral show in town. Many varieties of tulips are now out around town, and there are other varieties of cherry trees and flowering fruit trees that are out. The Tulip Magnolias are on their way out.

Particularly notable is a large grove of Kwanzan Cherry Trees that are starting to come out in East Potomac Park. With their intricate pink flowers, they are particularly striking and generally bloom a couple of weeks after the Yoshinos. They’re on Hains Point across from National Airport (next to the golf course and not far from the US Park Police headquarters). 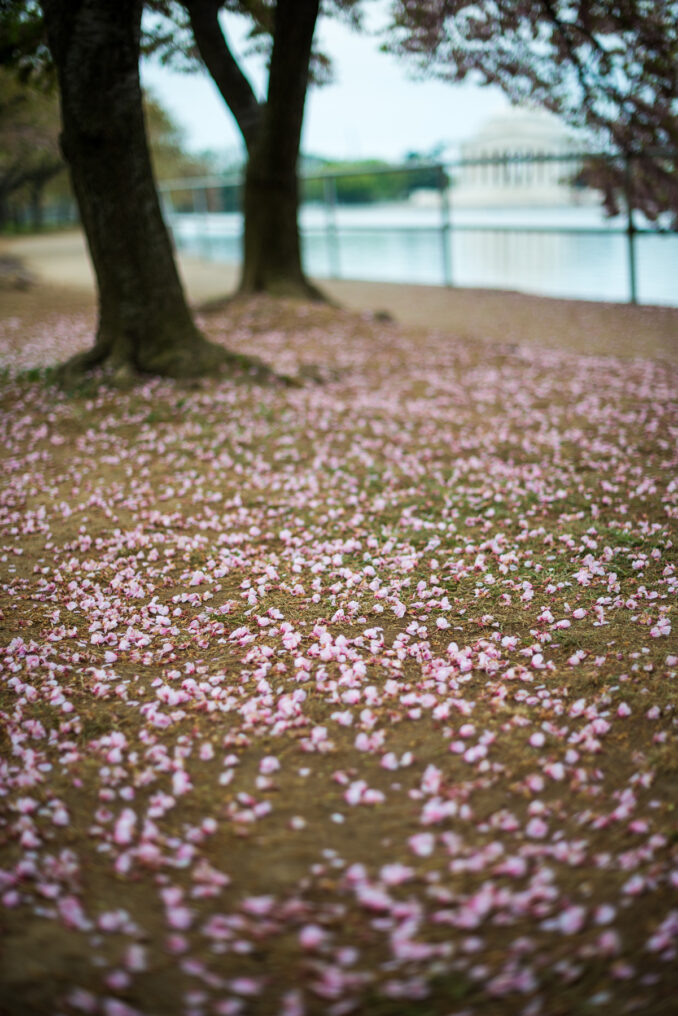 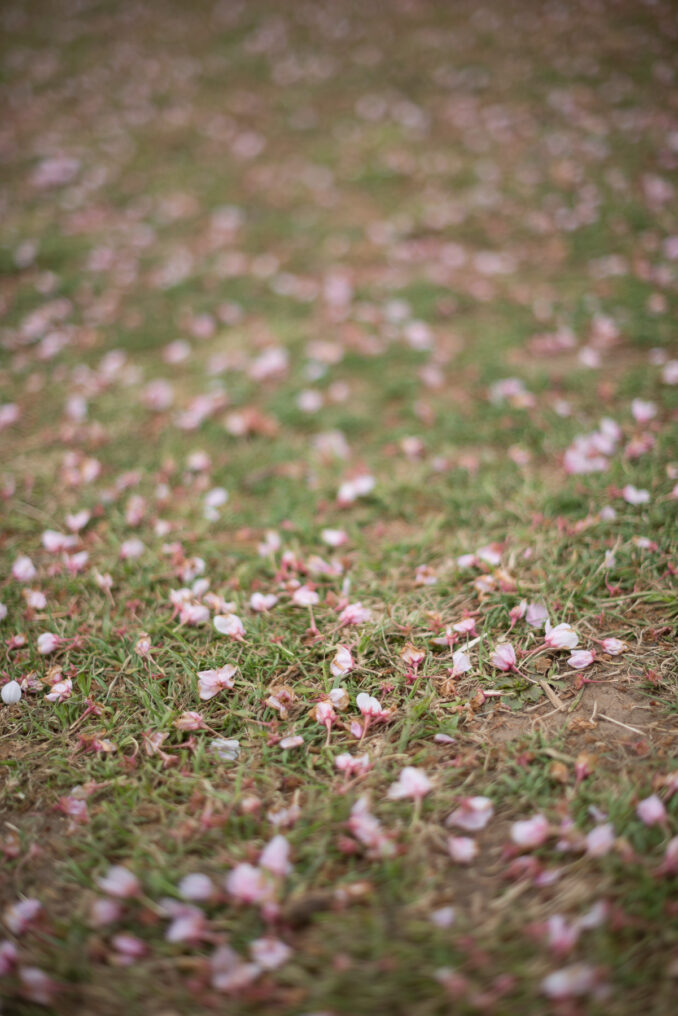 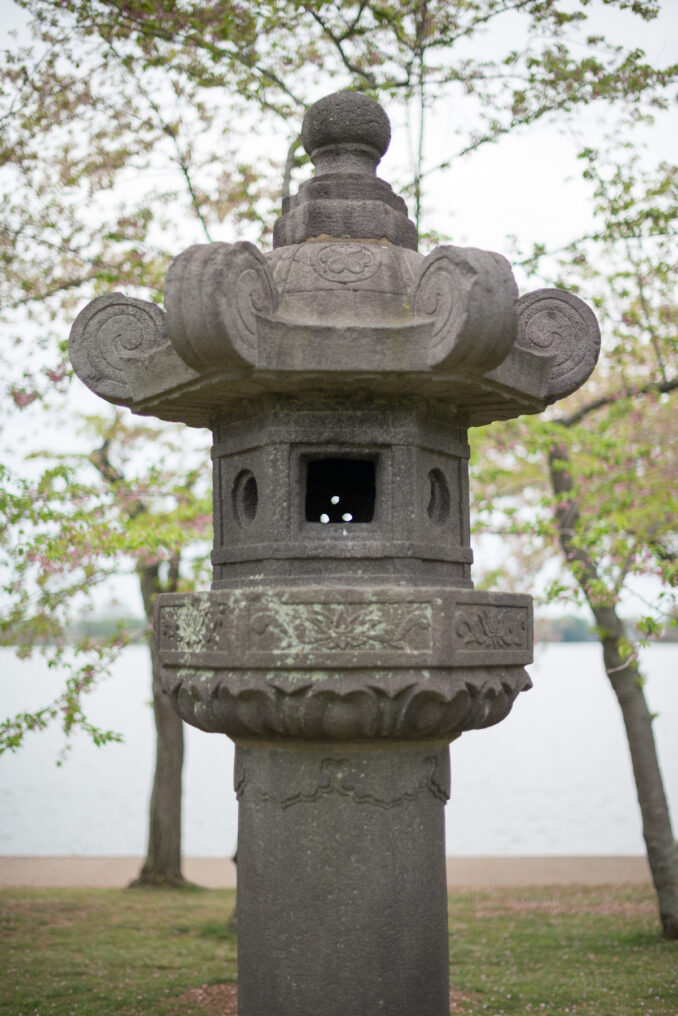 Here are some examples of other flowers you can find right now in the vicinity of the Tidal Basin and Hains Point. All of these shots were taken this morning. 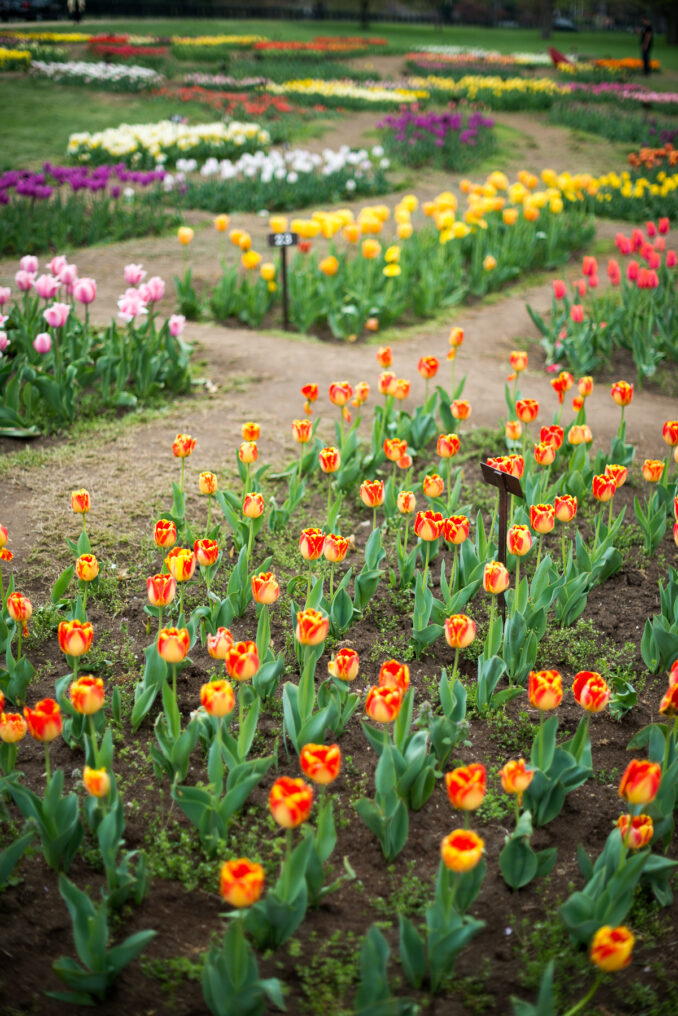 And if you want to venture further afield the National Arboretum in DC, River Farm in Alexandria, Dumbarton Oaks in Georgetown, and the gardens behind the Smithsonian Castle on the National Mall are all well worth a visit.