We’re coming out of a cold spell and turning the corner into a milder stretch. The buds are coming along nicely, with most trees now with green buds and some heading into the “florets visible” stage.

Some warmer days this week will start coaxing out more daffodils and other early spring flowers and start making it look and feel a little more like spring. The cherry trees still have some work to do, but hopefully temperatures will pick up a little through the rest of March to give the buds some help.

Despite some very cold spells in January into early February, and again to start March, so far the winter temperatures have been averaging a little above normal.

How It’s Looking at the Tidal Basin Today 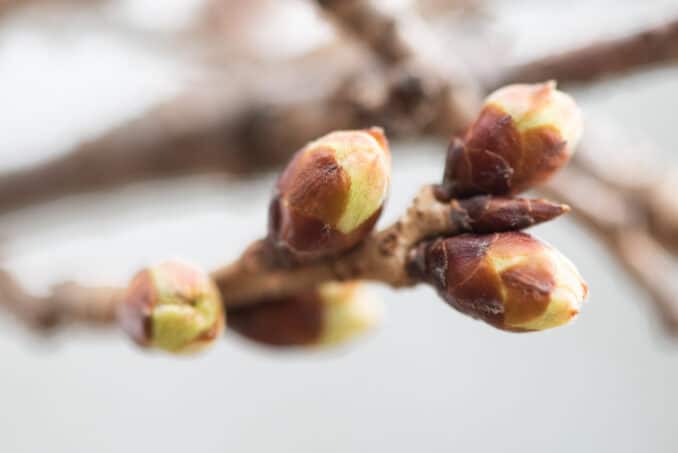 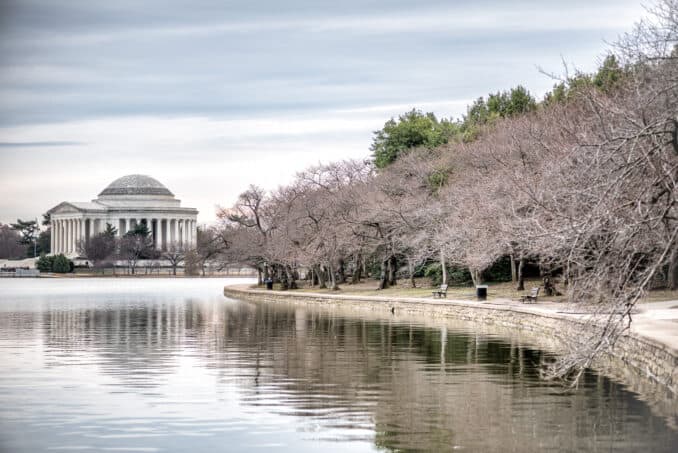 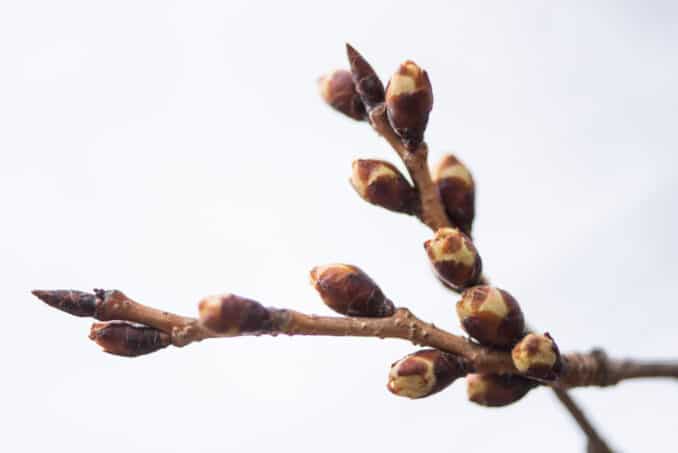 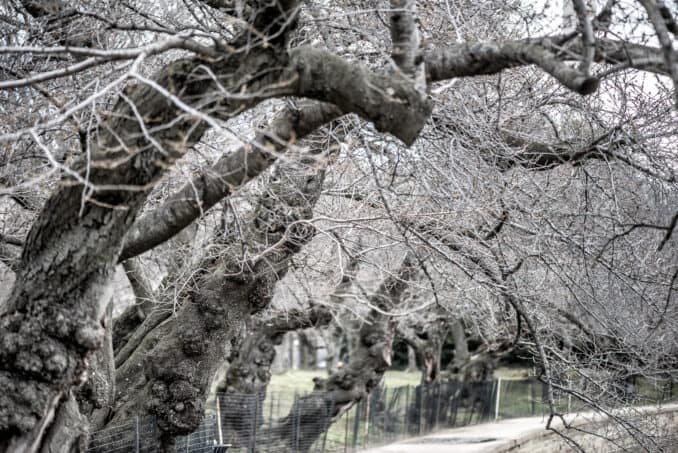 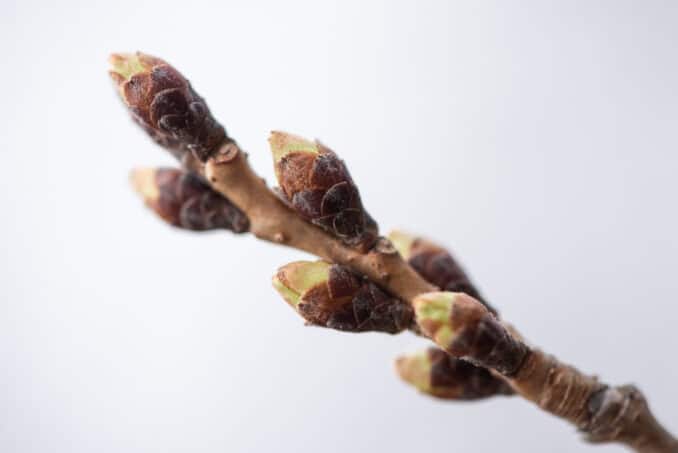 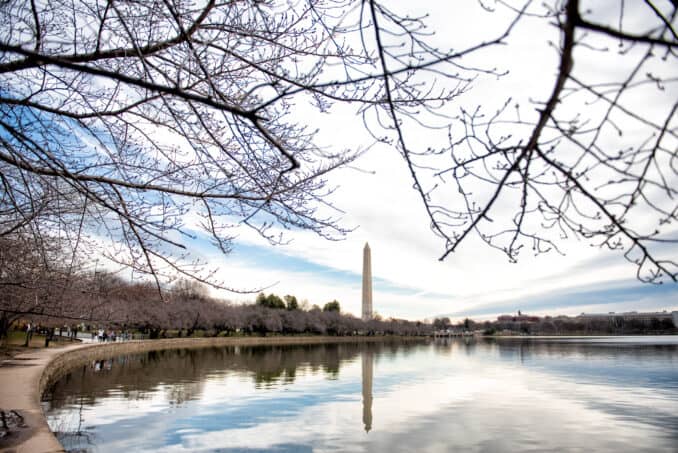 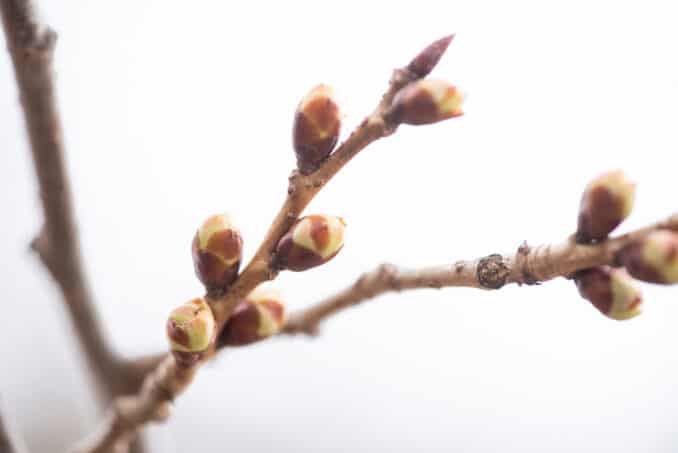 Looking for travel stock photos or prints? I might be able to help. You can search my collection here:
If you already have a buyer account with Alamy and would prefer to use that, you can search my images directly here.
610shares